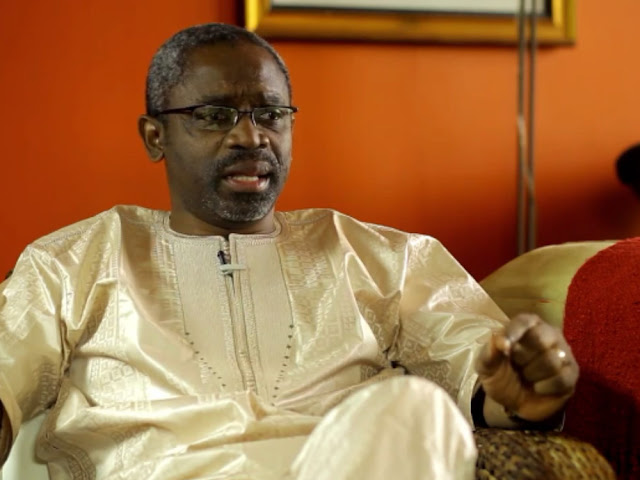 Several Africans including Nigerians in China have been evicted from their homes by landlords and turned away from hotels, despite many claiming to have no recent travel history or known contact with COVID-19 patients.


CNN interviewed more than two dozen Africans living in Guangzhou, many of whom told of the same experience: being left without a home, is subject to random testing for COVID-19, and being quarantined for 14 days in their homes, despite having no symptoms or contact with known patients.

On Wednesday, a Nigerian trader told CNN that he and his girlfriend received a message from their landlord at 7 p.m. on WeChat, a Chinese messaging app, saying they needed to vacate their flat by 8 p.m. “I told him I can’t vacate in one hour,” said Nonso, who pays 1,500 yuan ($212) a month for his apartment in the Nanhai, on the outskirts of Guangzhou, and has lived in China for three years. At 10 p.m. his landlord came to the flat and cut off the electricity and water supply. “I asked them, what did I do? I’ve paid rent until September with two months’ deposit. They didn’t give me any reason,” he said. He called the police, who let them ​remain in the apartment for the night. But in the morning, ​Nonso says the landlord returned with a different officer, who said he had to leave. ​The trader says he has struggled to find a new apartment to rent. “We have contacted a lot of agents none of them are leasing to black foreigners,” he said.

On Friday, the speaker of the House of Representatives, Femi Gbajabiamila held a meeting with the Chinese Ambassador to Nigeria, Zhou Pingjian in Abuja, expressing displeasure over the inhuman treatment of Nigerians by Chinese authorities. Femi Gbajabiamila confronted the Ambassador with viral media reports and social media videos from Beijing which showed Nigerians being forced out of their houses and hotels, rounded up and their passports seized by the Chinese police, Vanguard reports.
Here’s a video of their meeting shared by Akin Alabi: