Covid-19: How Federal Government Lavished Millions Of Naira In Trying To Save Abba Kyari 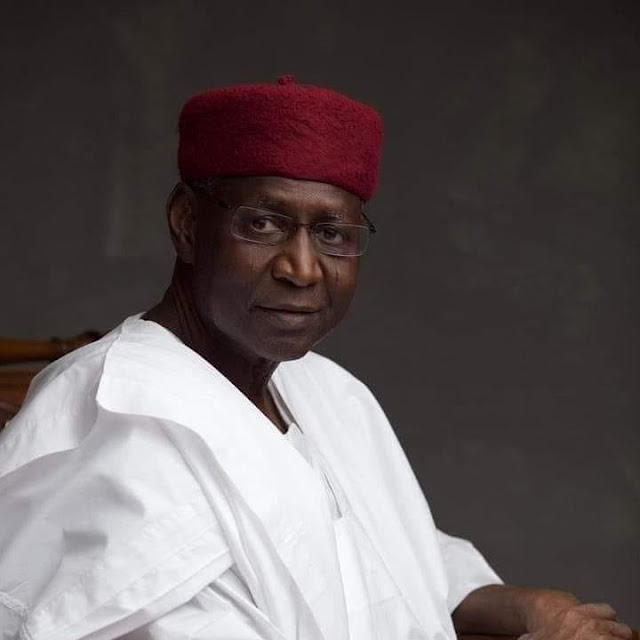 Against the notion presented to the public that the now late Chief of Staff to President Muhammadu Buhari, Abba Kyari, deployed personal funds in seeking a viable treatment for his Coronavirus infection, the Presidency actually made huge sums from the public treasury available in trying to save his life. '