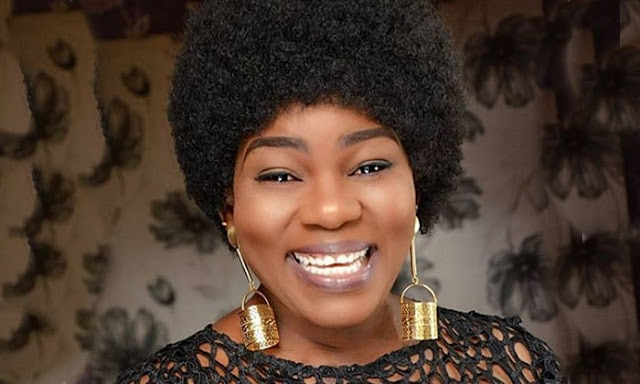 On Sunday, while President Buhari addressed the nation, he made a stay at home order for residents of Lagos, Ogun state and FCT as a way to contain the spread in these states. But it seems not everyone is happy with the new development.


Nollywood actress Ada Ameh is one of those who have gone public with their reservation about the situation, as she took to social media to passionately plead with the Nigerian government.
The actress complained bitterly about how basic things such as electricity do not work in the country. Ameh said that many people used everything they had on them to buy foodstuff just to stock up during this period, and to also buy fuel.
Ameh said that the situation is so bad and that the government should at least provide stable electricity now that everybody is home with nowhere to go.
At a point in the video, the actress lets out tears of frustration as she called on the government to act right and do their part.
Watch the video below:
News