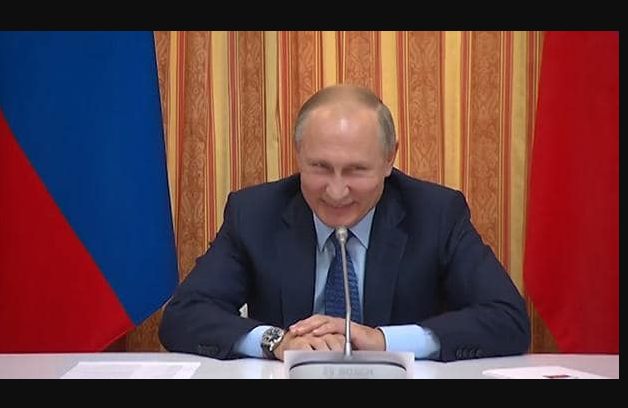 Russian President, Vladimir Putin has signed a law on constitutional changes that could keep him in power for another 16 years.

Last week,  67-year-old Putin made an appearance in parliament to back an amendment that would allow him to ignore a constitutional ban on him running again in 2024.

The Kremlin has revealed in a statement that Putin signed off the constitutional changes on Saturday just three days after it was passed through the Russian parliament with only one vote against it.

Russia’s constitutional will now approve the changes after a nationwide vote on the amendments to the constitution planned for April 22.

Under current law, Putin would not be able to run for president again in 2024 because of term limits, but the new measure would open the way for him to run for two more six-year terms.

If approved, the move would make Putin the ruler of Russia for 36 years, the longest tenure in the country’s modern history. He has been in power since 2000.
News Politics