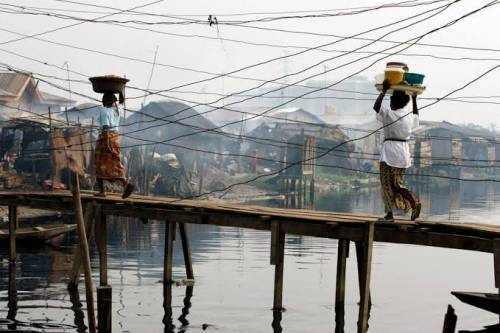 The Nigerian Government and state authorities in the Niger Delta have been urged to urgently address gender inequality in the oil-rich region.
At an advocacy event in Warri, Delta State on Thursday, major players in the development space including.


Partnership Initiative in the Niger Delta posited that breaking the barrier of gender disparity was one of the best and easiest ways to bringing development to the region.
According to stakeholders at the summit, a combination of cultural, historical and other factors have ensured that inequality among men and women remained at two distinct ends across the Niger Delta.
According to Deputy Executive Director of PIND, Tunji Idowu, government must urgently look into this area to address issues of illiteracy, poverty and crime in the Niger Delta and indeed the rest of Nigeria.
He said, "We cannot afford to be disconnected in vision and purpose at this critical time as the beginning of the Sustainable Development Goal 5 that we all yearn for in the region lies in effective dialogue and shared learning."
Like in many African countries, gender inequality is a major issue in Nigeria and despite efforts by advocates to have the situation changed, the gap between men and women remains wide in almost every sphere.
News