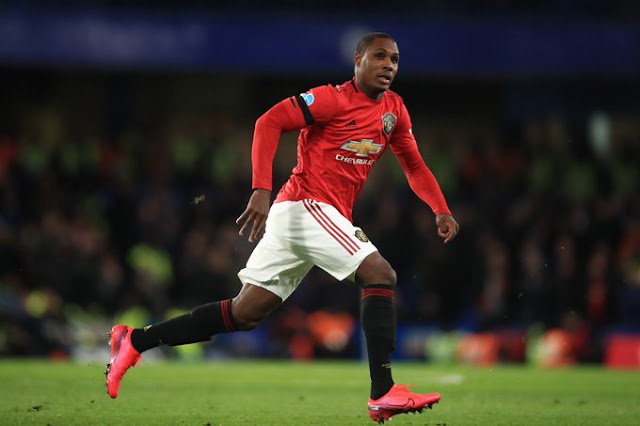 
The 30-year-old has been an instant hit after scoring multiple goals at Old Trafford since his January loan switch from the Chinese Shanghai Shenhua. But his parent club has rewarded him with an mind-boggling wage packet to ensure he commits his future in China.
Ighalo was already earning a hefty £300,000-a-week contract before joining Man.U, but will he abandon his dream club for the money? The final decision is now up to him.
Sports