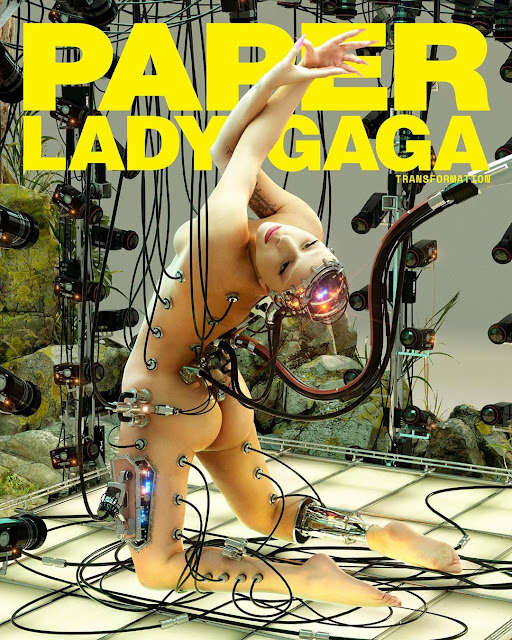 Incredible, stunning and brilliant is an understatement when describing Lady Gaga‘s fascinating look on the cover of Paper Magazine’s latest issue.


The pop star posed as a half-human, half-cyborg ahead of the release of her sixth album, “Chromatica,” scheduled for release on April 10.
In the stunning photos, Gaga was given a full-body scan by 3D cameras, after which Belgian artist Frederik Heyman, used a “Gaga avatar” to recreate her image in “various digitally constructed environments”.
Before the magic was created, Gaga says “I consent to being nude with everyone in this room,” before slipping off her custom Versace robe emblazoned with her name on the back in crystals. “I believe we’re making art, this isn’t pornography.”
On the creative process of her forthcoming album, Chromatic:

Gaga says she often “couldn’t get off the couch” because her head-to-toe body pain was so extreme. But BloodPop®, the hit producer whom Gaga describes as the “center” of her new album, would consistently empower her to push forward and create. “He’d be like, ‘Come on, let’s go. We’re going to make music.’ And I’d be maybe crying or venting about something that was happening in my life over some pain or depression I was feeling.” Together, they co-wrote songs that temporarily brought Gaga joy. “I’d start out the day so down and I’d end up dancing, looking in the mirror, practising my moves, singing along,” she says. “Every day was an enlightening experience, but it had to happen every day.”

On surviving rape at the age 0f 19

Gaga was 19 years old when she was raped repeatedly by an unnamed man she knew in the entertainment industry — an incident she openly discussed during an Oprah’s 2020 Vision tour. The musician developed PTSD as a result, exacerbated by her decision not to seek treatment early on. “I did not have a therapist,” Gaga told Oprah in January. “I did not have a psychiatrist. I did not have a doctor to help me through it. I just all of a sudden became a star and was travelling the world, going from hotel room to garage to limo to stage. And I never dealt with it.” Instead, Gaga said she “used to cut” herself as a means to cope with everything that triggered her pain. “I have scars,” she told Oprah.

After years of having avoided processing her rape, Gaga’s body finally said: “enough” in 2013. Little Monsters will recall a video capturing the exact moment Gaga’s hip broke while she was performing “Scheiße” in Montreal during her Born This Way tour. She let out a bloodcurdling shrill, slowly lowered herself to the ground and somehow still mustered the strength to complete the song’s difficult choreography. All remaining tour dates were then cancelled, while Gaga privately recovered. 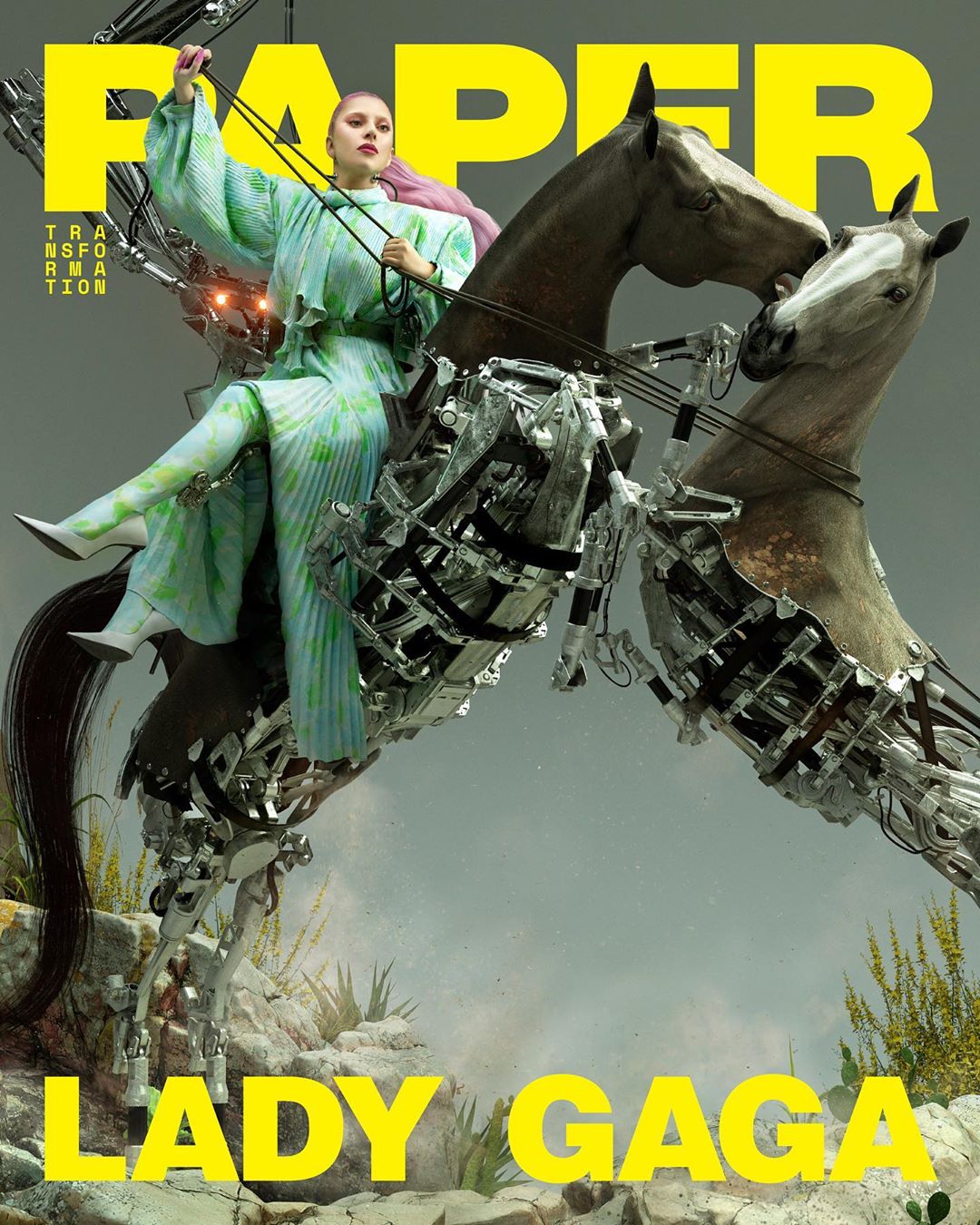 On her mental health and struggles

In 2017, Gaga was diagnosed with a condition called fibromyalgia, which leaves her with chronic full-body pain as a trauma response, recreating the illness she says she felt after being raped. “The debate around fibromyalgia, we could have it for hours,” Gaga says, matter-of-factly. “Some people believe in it, some people don’t. Essentially it’s neuropathic pain: My brain gets stressed, my body hurts.” For the past few years, Gaga has been rightfully angry at having limited solutions for living comfortably with the pain. “[I’m] angry at my body, angry at my condition, angry that when I’m stressed my body hurts,” she says.

All about her album

Chromatica can be seen as a reflection of this radical acceptance; it’s an album Gaga describes as “dancing through her pain.” Featuring explosive anthems that brim with euphoric synth-pop climaxes (way bigger than The Fame), its lyrics nevertheless reflect Gaga’s more sombre, personal experiences. “It’s a smack across the face throughout the album,” Gaga says of its celebratory sound. “We don’t stop being that happy. You will hear the pain in my voice and in some of the lyrics, but it always celebrates.”