Joyce the Female Mechanic is Getting the Justice she Deserves 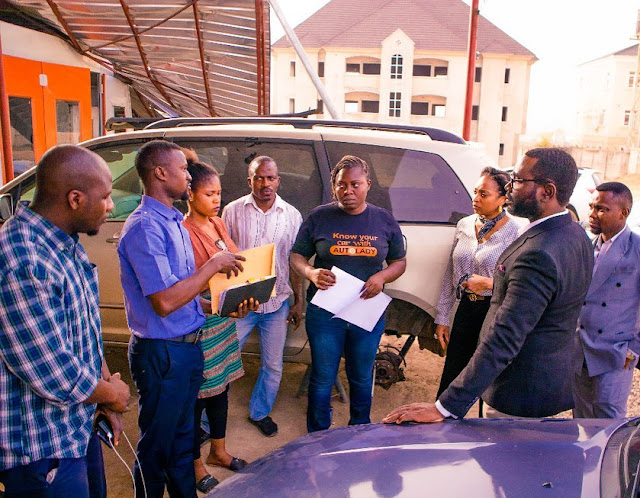 It looks like there is finally going to be some justice for the Abuja based mechanic, Joyce Dacer Adams, who was assaulted by officials from the Federal Capital Development Authority after she tried to prevent them from demolishing her workstation
.

Like the proverbial light at the end of the tunnel, Joyce has begun her journey to get justice after she was visited by the Special Adviser to the President on Ease of Doing Business, Jumoke Oduwole.
During the visit, the special adviser revealed that she has already referred the issue to the Honourable Minister of the FCT, Mohammed Bello, who has promised to look into the matter.
Jumoke also revealed that she found out about the injustice via social media and the numerous calls she received from Nigerians over the weekend. She wrote on her Instagram:

Today I paid an unscheduled visit to Auto-Lady Synergy Company Ltd, the mechanic workshop demolished last week in Abuja. My team and I met with CEO of the Company, Mrs Joyce Dayser Adams, and other members of her staff.
I informed the Auto-Lady team that I became aware of the incident through social media as well as from numerous Nigerians who bombarded my phone line with calls and messages over the weekend regarding the incident.I said that our visit was a fact-finding one to arm us with first-hand information with which to engage the appropriate authorities. The CEO and her staff told the PEBEC secretariat team their side of the story. In response, I informed them that the matter has already been escalated to the Honourable Minister of the FCT, Alhaji Mohammed Bello, who has promised to look into the matter once furnished with the full details of the case. 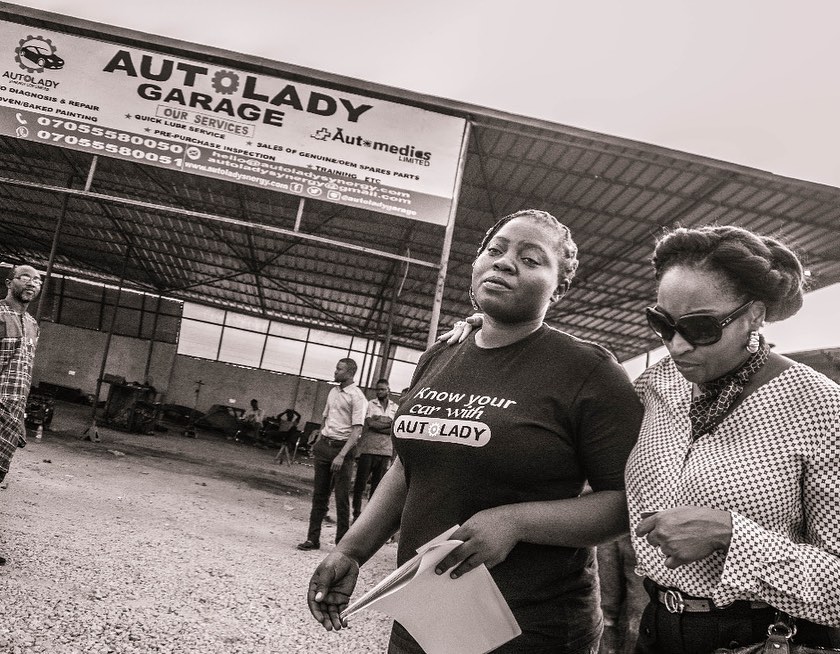 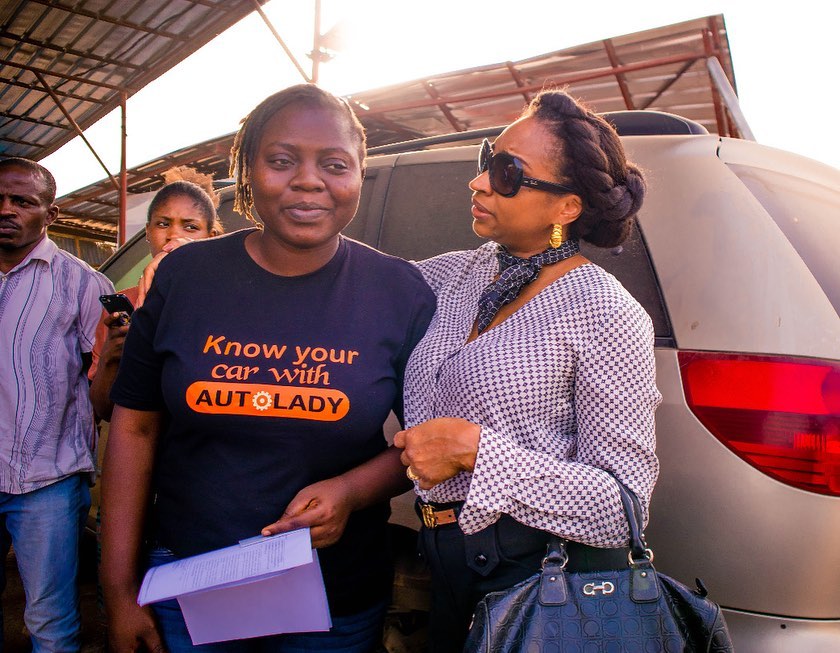 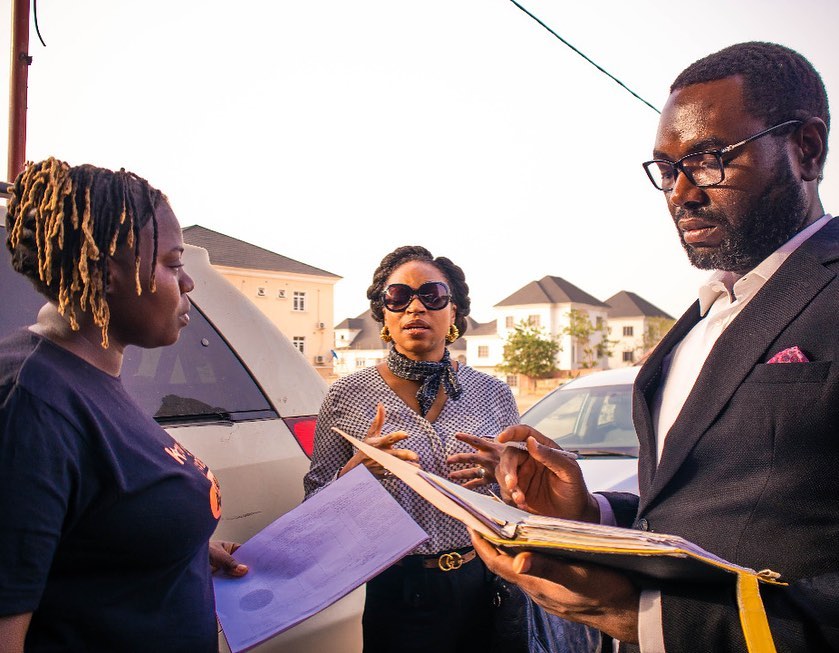 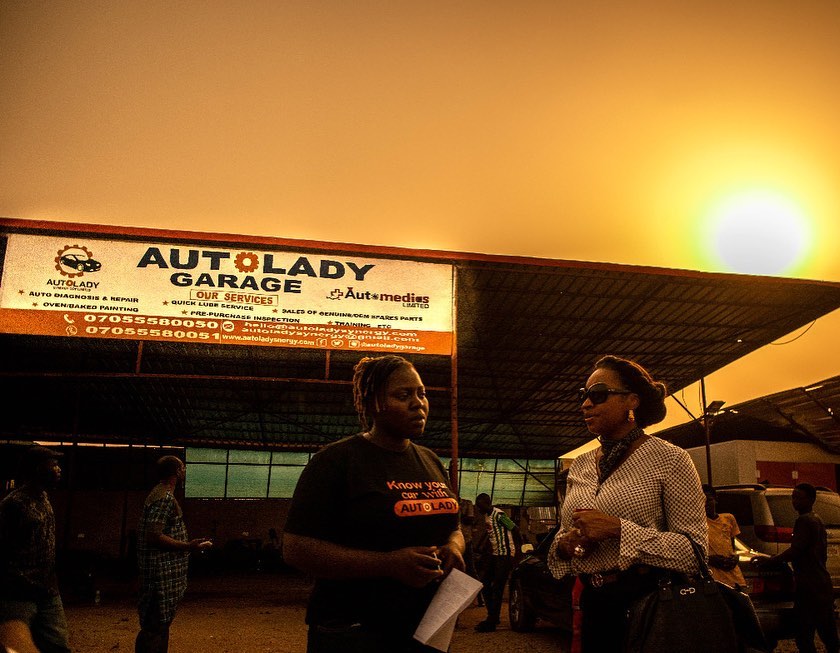 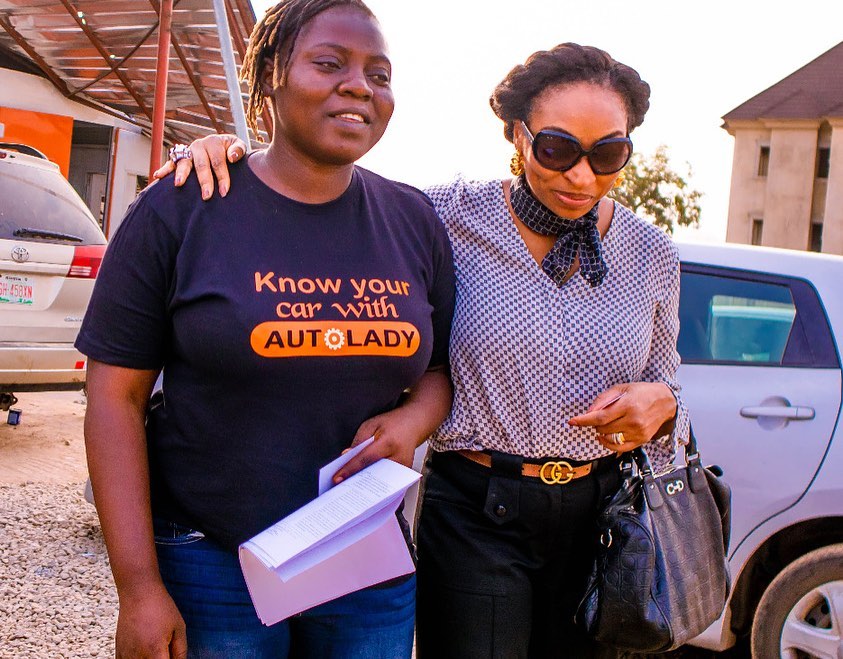 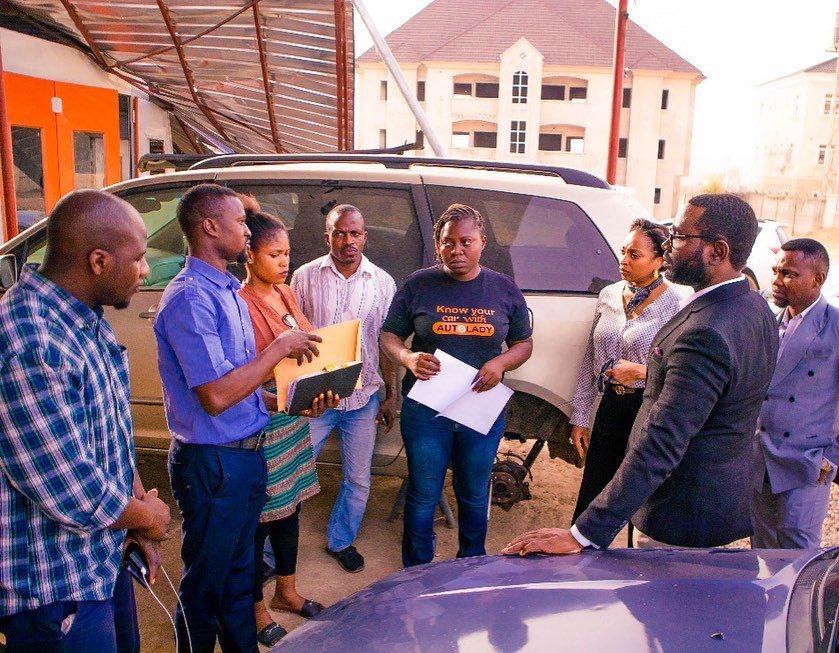