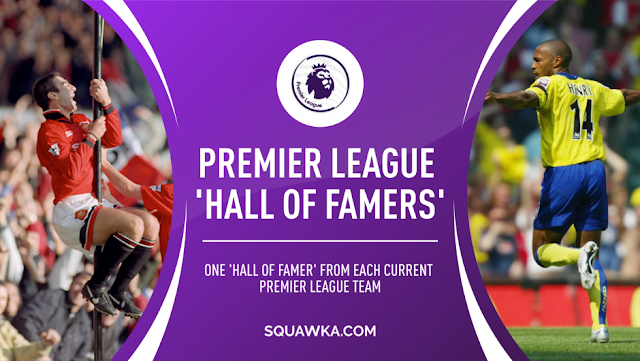 Two players were set to be inducted at Thursday's event in London and a shortlist of nominees for future inclusion, voted for by fans, was also to be announced.


The Premier League is yet to announce plans for revealing their names.
All elite football in Britain has been suspended until at least 3 April as a result of the spread of coronavirus.
Premier League clubs are set to meet on Thursday to discuss potential ways forward in the wake of Uefa, European football's governing body, making its own plans clear on Tuesday.
The setting up of the Premier League Hall of Fame was announced last month.
Candidates must have retired and only a player's Premier League career is considered.
A separate English Football Hall of Fame has existed since 2002 and is housed at the National Football Museum.
Health Sports