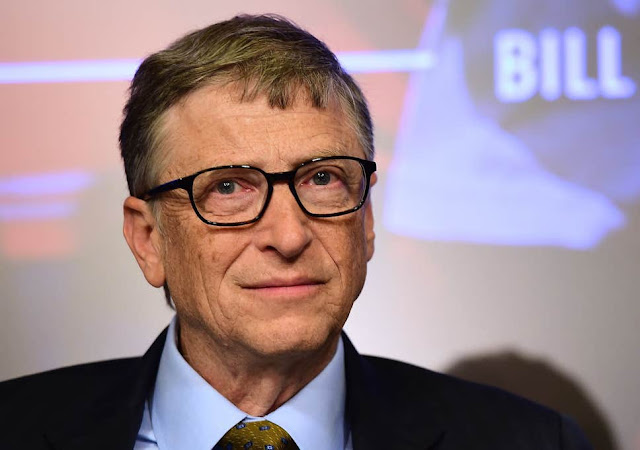 Microsoft co-founder, Bill Gates is stepping down from the company’s board and Berkshire Hathaway.


Bill Gates is considered as one of the richest men in the world, always putting his time and money into public health causes which has saved several lives through his Bill & Melinda Gates Foundation, especially in Africa, from providing funds to kick-out Malaria to helping young children who are malnourished and just of recent. He recently offered to help fund the treatment for the coronavirus.
Announcing his decision to step down from both the public boards of Microsoft and Warren Buffett‘s massive holding company, Berkshire Hathaway, he said “stepping down from the board in no way means stepping away from the company” and he would continue to be engaged with its leadership.

I am looking forward to this next phase as an opportunity to maintain the friendships and partnerships that have meant the most to me, continue to contribute to two companies of which I am incredibly proud, and effectively prioritise my commitment to addressing some of the world’s toughest challenges.

Microsoft announced in a press release that the co-founder and technology advisor was leaving its board to “dedicate more time to his philanthropic priorities, including global health, development, education, and his increasing engagement in tackling climate change, but he “will continue to serve as Technology Advisor to CEO Satya Nadella and other leaders in the company”.
With Gates’ departure from Microsoft, the Board will consist of 12 members, including John W. Thompson, Microsoft independent chair; Reid Hoffman, partner at Greylock Partners; Hugh Johnston, vice chairman and chief financial officer of PepsiCo among others.
News