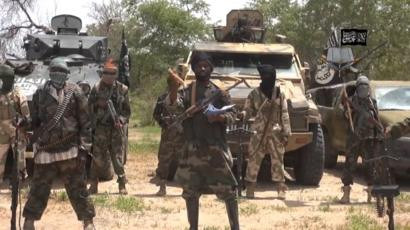 The Acting Assistant Director Army Public Relations, Sector 2 Operation Lafiya Dole, Lieutenant Chinonso Oteh, who confirmed the attack, said operatives of the army have been mobilized to the area

This attack comes few days after the sect members destroyed two telecommunication masts in Babbangida the headquarters of Tarmuwa Local Government Council of the State in order to stop the locals from sharing information with the security personnel.

The number of casaulties dead and injured from the attack is not less than 31.
News