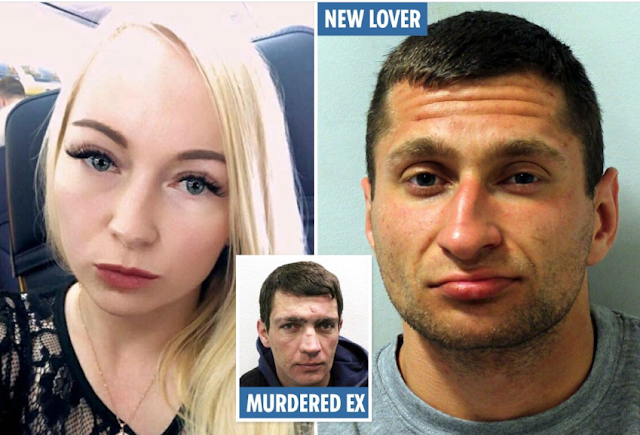 A divorced mother of four has been jailed for life for arranging a fatal 'fight-to-the-death duel' between her ex-husband and her lover to see which of them would win her hand.

35-year-old Asta Juskauskiene left her husband Giedruis Juskauskas for Mantas Kvedaras, after meeting the 25-year-old online following his release from a Lithuanian prison for rape.

But both men claimed Juskauskiene as their own and she then decided to settle the argument with a fight to the death in an alleyway in Stratford, east London.

Kvedaras, who admitted murder, stabbed his love rival 35 times to the body and neck during the fight on June 17 last year. 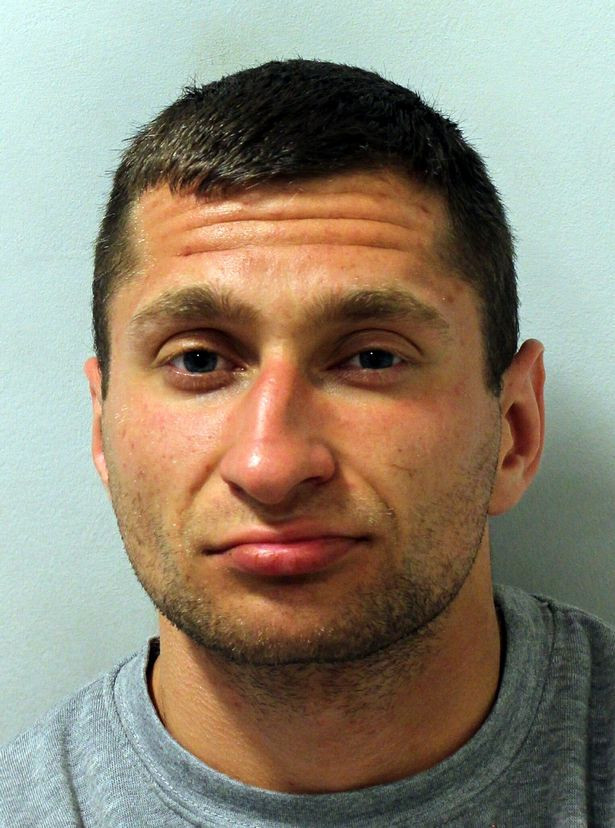 He and mother-of-three Juskauskiene then celebrated the next day by ordering pizza, a court heard today.

Juskauskiene had earlier denied but was convicted of conspiracy to murder and perverting the course of justice after a five-week trial at Kingston Crown Court.

Mr. Davies said in a previous hearing: "Giedrius was however still on the scene. He regularly visited the address to see his daughter. He had not wanted the divorce. He was providing financial support for his daughter and maintaining a sexual relationship with the defendant."

"In their different ways, each man felt that they had claims over Asta Juskauskiene. The situation was inevitably going to come to a head. It did come to a head in Whalebone Lane on that Monday morning." 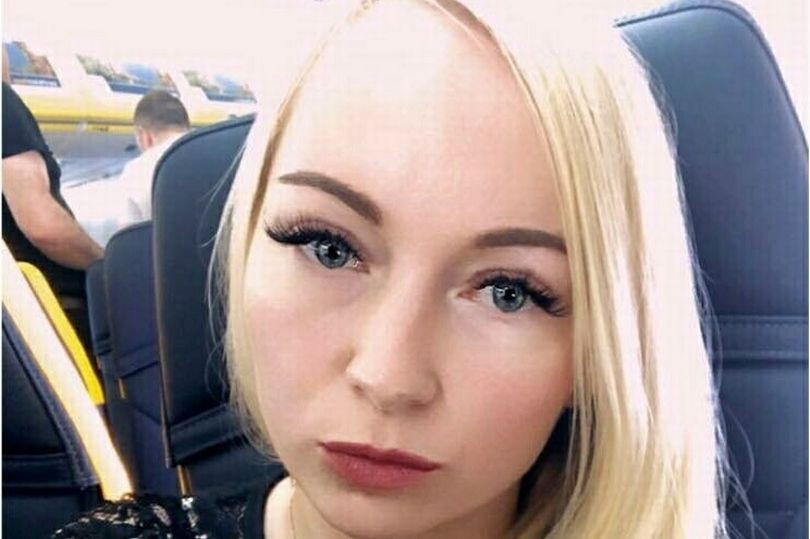 The prosecutor added: "Giedrius Juskauskias and Mantas Kvedaras had obviously met there by arrangement rather than by chance: neither was anywhere near where they lived, and telephone records demonstrate there was repeated communication between them during the day of Sunday 16 June as they travelled from different locations to the scene.

"Juskauskiene is a manipulative and controlling figure central to the orchestration of these events.

"She knew in advance that Mantas Kvederas was intending to use serious violence and cause at least serious harm to Giedrius and she encouraged, assisted and intended to do this.

"Juskauskiene then actively assisted Mantas in removing his important documents from her house.

"She harboured him at her house following the murder, she selectively deleted test messages from her mobile telephones before they were seized by police, she lied repeatedly in an interview.

"The prosecution contends that from the point she was told by Mantas Kvaderas immediately following the murder what had happened she has taken steps to distance herself from both him and the events."

Juskauskas was found bleeding to death in Whalebone Lane, Stratford at 12.30am on 17 June.

Sentencing her on Friday at Kingston Crown Court, Judge Peter Lodder QC said: 'You deliberately and cynically lured Mr. Juskauskas into a dark alley where just after midnight you, Mantas, slaughtered this drunk and defenceless man.

‘Such was the speed and the surprise of your brutal knife attack, that he suffered 35 individual wounds to his neck, head, arms, and body, by contrast, you, Mantas walked away without a mark.

'The force you used was sufficiently great that he suffered many wounds that were deep enough to cut through bone, and one passed through his neck. He bled to death in but a few minutes.

'That he was taken off-guard is clearly demonstrated by the circumstances of this attack.

'Mr. Juskauskas had been Asta’s third husband and was the father of her five-year-old daughter.

'But you two regarded him as an unwelcome irritation to your relationship and so you resolved to get rid of him.

"It was your joint plan that he would be seen as the victim of a drug deal that had gone wrong."

The judge told her: "Juskauskiene you became increasingly bored by your life with Giedruis Juskauskas.

"Frequently you were overheard to shout at him and the children. You told your friend that you would never "bury yourself at 40 with washing and household chores".

'Mr. Juskauskas had continued to support you and all of your children after divorce, he was described by your eldest daughter as "a good man to you. He always loved you. He took care of you".

"Bizarrely, and pathetically in retrospect, he still loved you. It is clear to me that you Asta Juskauskiene developed a fascination with violent and dangerous men."

The following days Juskauskiene sent her daughter to school without telling her of her father's death and did not even bother to inform her teachers.

"You went to work as if to pretend that everything was normal," the judge continued.

"You are callous and selfish, your conduct in the witness box and throughout the trial demonstrated that the only person you have any sympathy for is yourself."
News