Two women have made history as the first same-sex couple to get married in Northern Ireland.

The couple, Robyn Peoples, 26, and Sharni Edwards, 27, got married at a ceremony in a hotel in Carrickfergus, County Antrim, on Tuesday afternoon. Their marriage came days after it was announced that same-sex marriage is now legal after an October 2019 Westminster bill changed the law.

According to the Guardian, the couple had booked a civil partnership ceremony at the Loughshore hotel months before the legislation was passed last summer. After a go ahead was given for the first marriages to take place in Northern Ireland this week, they changed their ceremony to a wedding. 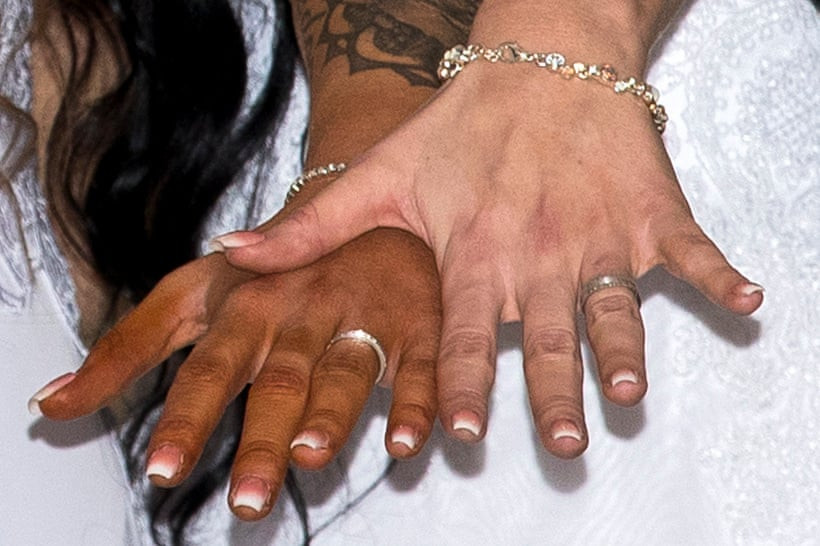 Edwards said: “it means the absolute world” to be married, before thanking the activists who have campaigned for same-sex marriage in Northern Ireland.

“We didn’t expect to be the first couple, it’s coincidental. Today is our six-year anniversary so we wanted to go ahead with a civil partnership but when the bill was passed it was perfect timing and it was a complete coincidence, a happy coincidence. We couldn’t be more grateful.”

Peoples said: “For Northern Ireland, we need to be the face of the people to show everyone it’s OK. We fought so long and hard for this opportunity to be seen as equal and now we are here and it’s just amazing.” 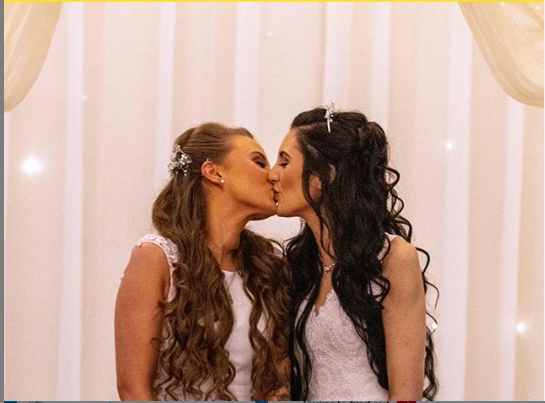 Edwards, a waitress from Brighton who did not know the law was different in Northern Ireland until she moved from England to Belfast, said: “We feel humbled that our wedding is a landmark moment for equal rights in Northern Ireland. We didn’t set out to make history – we just fell in love.

“We are so grateful to the thousands of people who marched for our freedoms, to the Love Equality campaign who led the way, and the politicians who voted to change the law. Without you, our wedding wouldn’t have been possible. We will be forever thankful.”
News