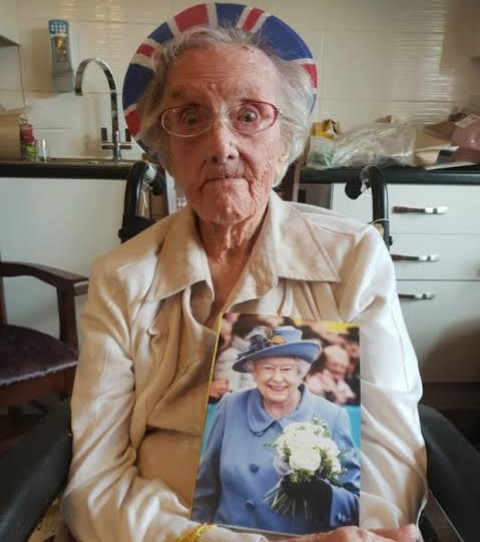 The oldest person in Britain has died at the age of 111. Hilda Clulow passed away on Christmas Eve with her family and friends by her side at the care home where she lived in Redditch, Worcestershire, her family have announced.

Mrs Clulow was born on March 15 1908. She became the oldest person in the UK following the death of 112-year-old Gwen Payne last June. She celebrated her 111th birthday at the Bowood Court and Mews Care Home.

She said on her last birthday: "When you get to my age, it’s just a number isn’t it? I’ve had a lovely day and seen lots of old photos. My memory isn’t quite what it was but I don’t do too bad. I’m not one for fuss but it’s nice from time to time."

Mrs Clulow was born Hilda Heath and was one of six children. At aged 29, she married Arthur and together they had one son, Barry, and seven grand and great-grandchildren. She worked as a dressmaker at a factory in Balsall Heath, Birmingham, before retiring five decades ago. Four years ago, she moved into the care home.

Care assistant at the home, Jackie Hayden, said: "Hilda changed everyone’s life within the home. She was always making us smile. We all loved her and were very proud of her. I feel privileged to have known Hilda and had the opportunity to have cared for her. She will never be forgotten.
The oldest people in the UK now are Joan Eileen Hocquard and Bob Weighton, who were both born on March 29, 1908. The oldest ever Briton was Charlotte Hughes, who died in 1993 at the age of 115 years and 228 days.
Features