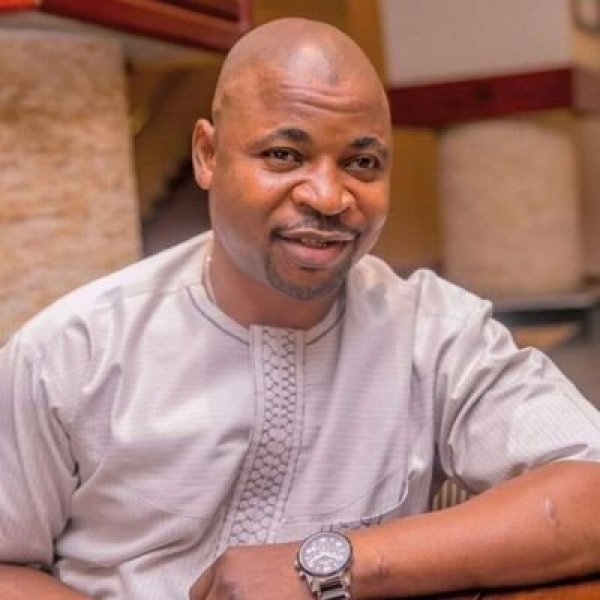 Since the ban of okadas and kekes went into effect, on February 1, commuting around Lagos has been crazy difficult.


Not only has traffic gone HAM, a ride through the roads will reveal how difficult it has been for people to find transport, crowds clogged at bus-stops.
There have been reports of danfo drivers increasing fees, knowing commuters have no choice but to submit to the ridiculous fares.
That’s why, Punch reports, MC Oluomo, the National Union of Road Transport Workers, Lagos State Chapter, has warned drivers against increasing fares.
Anyone caught increasing fares will be punished according to the rules of the union, Oluomo said.
The union is also working assiduously with investors to inject more buses and increase the number of commercial vehicles in the metropolis to ease the hardship faced as a result of the ban.
“We advise both the commercial drivers and Tricycle Owners Association of Nigeria and Motorcycle Operators Association of Lagos to be patient and cooperate with Lagos State Traffic Management Authority officials, obey traffic law.
“It’s an offence to drive on BRT lanes or drive against traffic. Obey the traffic laws and regulations, comport yourself orderly.
News