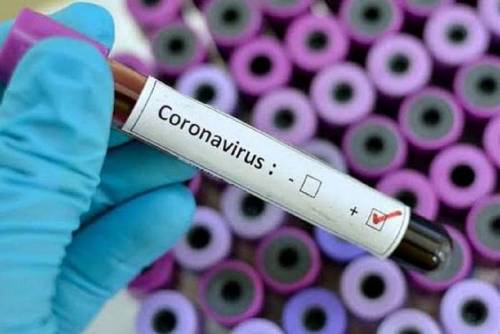 The Nigerian Government has announced that it will spend N620m to monitor, detect and contain the deadly Coronavirus.


This was disclosed by Minister of Health, Osagie Ehanire, when he appeared before the Senate Committee on Health.
According to him, the fund would come directly from the service-wide vote.
He stated that the move was in a bid to prevent an outbreak of the disease in the country and further protect citizens.
Ehanire further disclosed that government promptly released the sum of N313m to combat Lassa Fever and prevent an outbreak.
Health