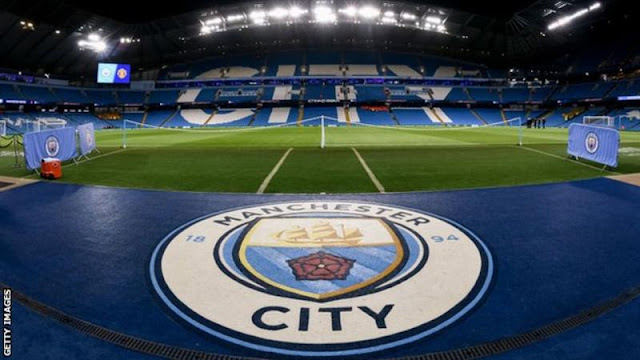 Back in 2008, the dual British-Turkish national, a former fringe player at Arsenal and West Ham, walked out on Turkish club Trabzonspor and returned to England, claiming he had not been paid.