Lewis Hamilton 'physically and mentally on another level' for new season 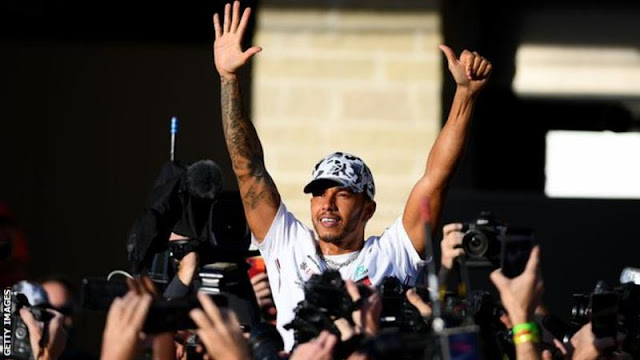 The six-time world champion's comments came in an online message to fans before the debut of his new Mercedes later this week.