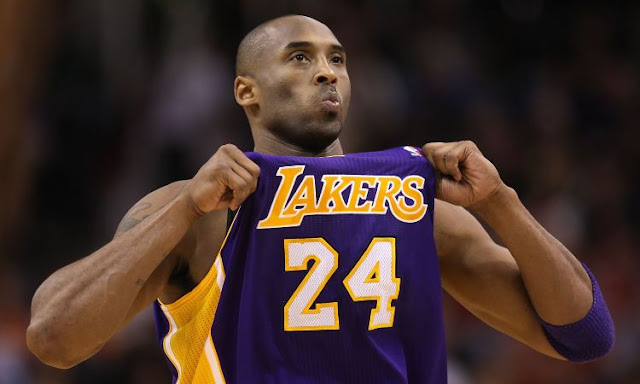 The MVP award for the NBA All-Star Game has been officially renamed to The Kobe Bryant MVP Award.

The annoucement was made on Saturday by NBA Commissioner, Adam Silver.

"Kobe Bryant is synonymous with NBA All-Star and embodies the spirit of this global celebration of our game," Silver said. "He always relished the opportunity to compete with the best of the best and perform at the highest level for millions of fans around the world." 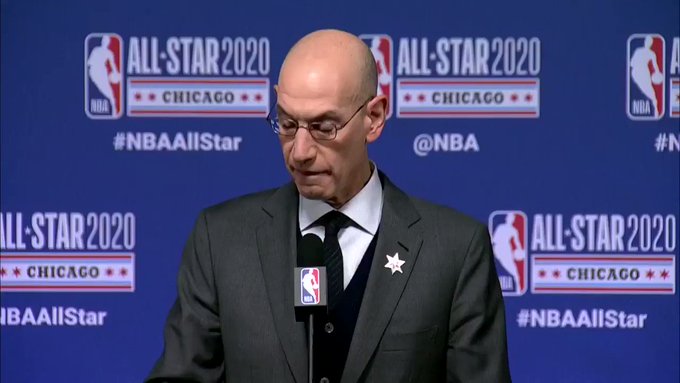 2,827 people are talking about this

The Kobe Bryant MVP Award will be presented on Sunday at the end of the 2020 All-Star Game in Chicago. The teams will be captained by LeBron James and Giannis Antetokounmpo. Team Giannis will wear No. 24 and Team LeBron will wear No. 2, the respective jersey numbers worn by Kobe Bryant and his duaghter, Gianna.