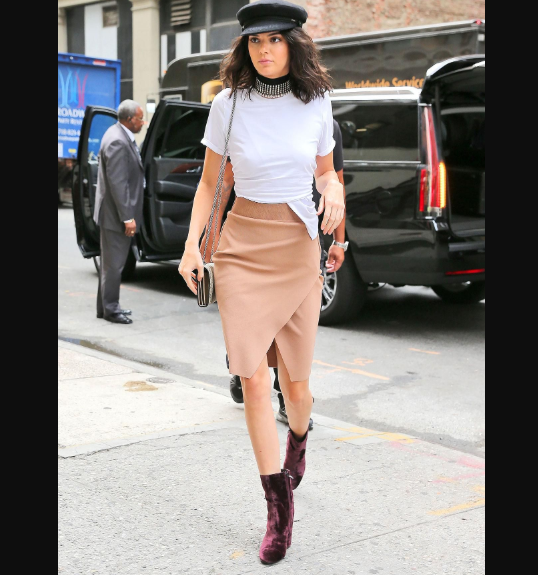 Kendall Jenner has revealed who she thinks is the most fashionable among her nieces and nephews.

Speaking on the Pop of the Morning With co-host Victor Cruz, the 24-year-old supermodel  said:  "I have to say North because she actually dresses herself at this point and likes to create outfits, like will put things together that you just wouldn't even think of. She's so good at it." 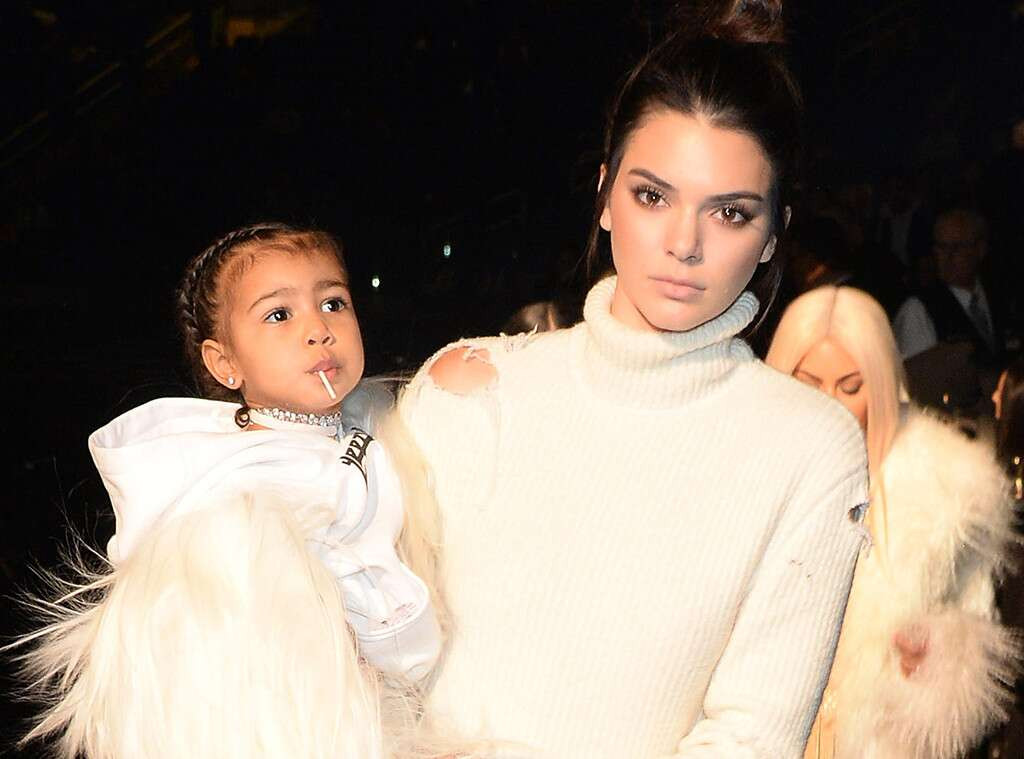 On why the other youngsters in the family can't catch up with the 6-year-old daughter of Kanye West and Kim Kardashian, who she believes will be her own fashion icon in the future, the reality star added: "The other ones I think are a bit young.", Kylie added:

Kylie, who is considered as one of her generation’s most successful models also disclosed how she inspires herself.

“I’m just trying to be the best version of myself. I don’t think you need to try to be anybody else,” she said. “I think that’s always what I’m trying to remember, especially in today’s day of social media when you’re looking at everyone else and thinking everyone else’s lives are so perfect. I think kind of just being like, you know what, I’m dope.”
Features