Jeff Bezos is Donating $10 Billion to help Save the Earth 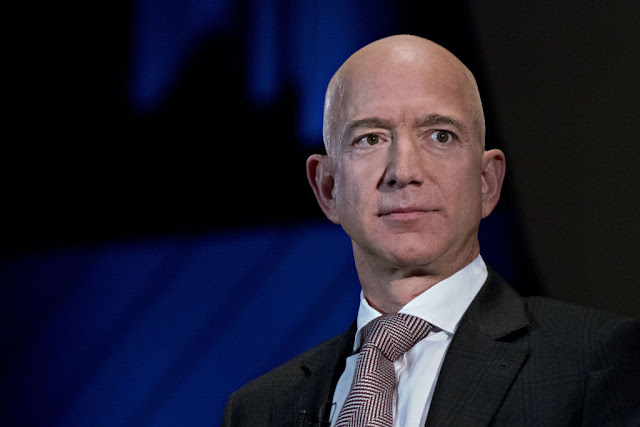 Amazon CEO, Jeff Bezos is putting his billionaire status into good use by engaging in a cause that is aimed at hopefully saving the planet earth.


Jeff announced the formation of the Bezos Earth Fund on Monday, saying it will provide a whooping sum of $10 billion in grants to scientists and activists to fund their efforts in fighting climate change.
Jeff Bezos said that the money will be used to help scientists, activists, NGOs, and “any effort that offers a real possibility” to help preserve the earth from the impact of climate change. The fund plans to begin issuing grants later this year, but right now, there are few details on how or when applications for grants will be accepted.
Jeff Bezos made the announcement on his Instagram. He wrote:
Today, I’m thrilled to announce I am launching the Bezos Earth Fund.⁣⁣
Climate change is the biggest threat to our planet. I want to work alongside others both to amplify known ways and to explore new ways of fighting the devastating impact of climate change on this planet we all share. This global initiative will fund scientists, activists, NGOs any effort that offers a real possibility to help preserve and protect the natural world. We can save Earth. It’s going to take collective action from big companies, small companies, nation states, global organizations, and individuals. ⁣⁣
I’m committing $10 billion to start and will begin issuing grants this summer. Earth is the one thing we all have in common — let’s protect it, together.⁣⁣⁣