Is Lagos State also Clamping Down on Uber Rides? Here’s What We Know 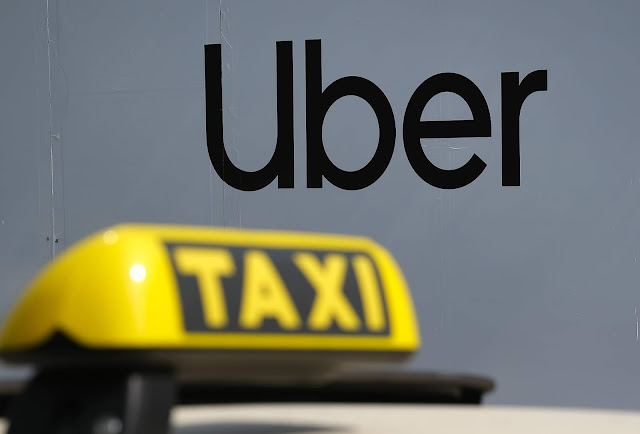 Barely a week after the shocking ban on commercial motorcycles and tricycles, including bike hailing rides. Lagos State is reportedly gearing up to clampdown on taxi-hailing companies while implementing laws for commercial drivers.


Drivers of the various ride-hailing platforms are currently being targeted by the state as their vehicles are being impounded.
Some commercial drivers of these ride-hailing companies have also been reportedly arrested as the Lagos government is said to be enforcing ‘necessary’ laws against them.
According to a Guardian report, one of these laws requests that commercial vehicle drivers, including those on the ride-hailing platforms, must be certified by the Lagos Drivers’ Institute (LASDRI) before they can operate in the state.
This certification by LASDRI is mandatory for all professional drivers in Lagos and is to be re-certified once every year, an official of the Lagos Vehicle Inspection Services said. The official added that they are to have what’s called a “hackney permit.”
A driver whose car was impounded shared:
My car was impounded last week and I was asked to pay N60,000 into the government’s account before it could be released to me.
Another official from the VIS said Uber is yet to pay an operator license fee to the state government.
You need to have what we call operator license, which Uber was supposed to pay to the government. Uber has no operator license.
Also, drivers on ride-hailing platforms are required to change their vehicle registration to commercial.
At this point, we can only keep our fingers crossed and see how things pan out in the following weeks.
News