I Can’t Be Suspended, Oluwo Fires Back At Traditional Council 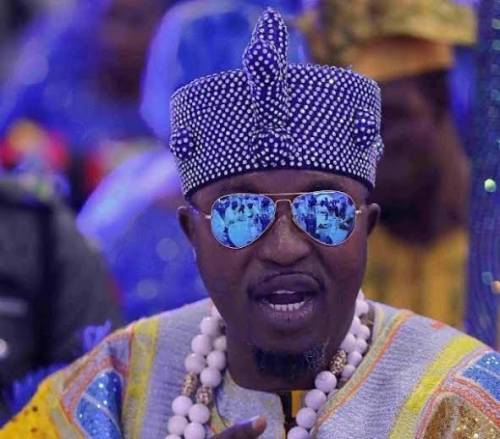 Traditional ruler of Iwo, Oba Abdulrasheed Akanbi, has said that nobody can suspend him from being the monarch of the town.

He spoke in response of a punishment slammed on him on Friday by Osun State Council of Traditional Rulers over his assault on another monarch.
In a post on Instagram, Oluwo attached a video, showing him partying and dancing to a song that states that he was not pained by “abuses”.
He said, “I was never suspended as Oluwo of Iwoland. The Osun State Traditional Council has only recommended my suspension from the council meetings and activities for six months on the guise that my conduct (being too flashy, stylish, human rights defender and swagging); and that (the suspension) is even subject to governor’s approval. This clarification is important for the public notice!”
News