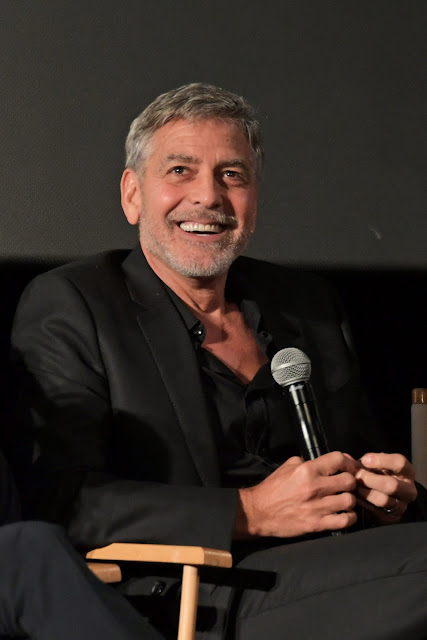 Looks like we’re headed into a future where football teams will be owned and attended by familiar faces.


Daily Mail has shared that Hollywood actor George Clooney is “heading up” a consortium that wants to buy the Spanish La Liga club Malaga.
The club’s current owner, Sheikh Abdullah Al-Thani, is said to be on suspension over accusations of financial impropriety, and he is demanding £86 million, and talks are said to be ongoing.
A source who spoke to Daily Mail said a powerful production company in Malaga wants to turn the city into the “European Hollywood” and a series is being shot there for Amazon while the football club is being negotiated with.
Entertainment Sports