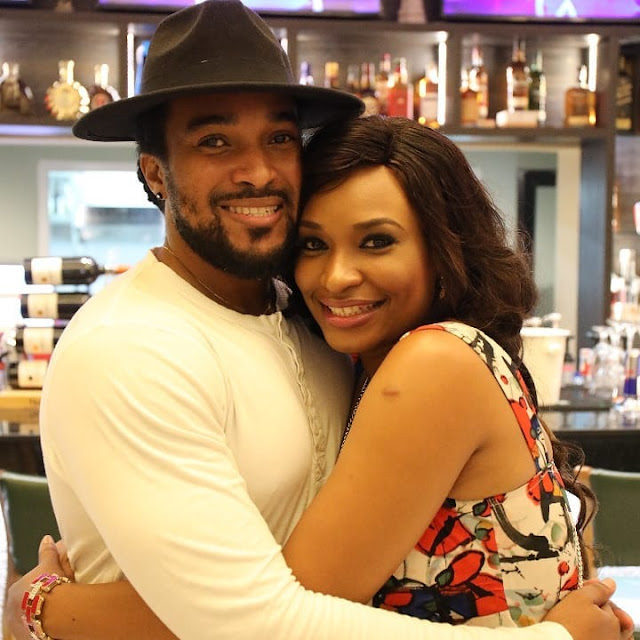 A few days ago the internet went agog when Bryan Okwara revealed for the first time that he is expecting a child with his longtime girlfriend, Marie Miller. Just when we were starting to get over the pregnancy news, Bryan revealed that their baby is here and he’s a boy.


The former Mr. Nigeria had some fun with the gender reveal when he asked his Instagram followers to predict the sex of the baby. He wrote: “We just had a Boy/Girl share your prediction!” and hours later, he finally revealed it’s a boy. 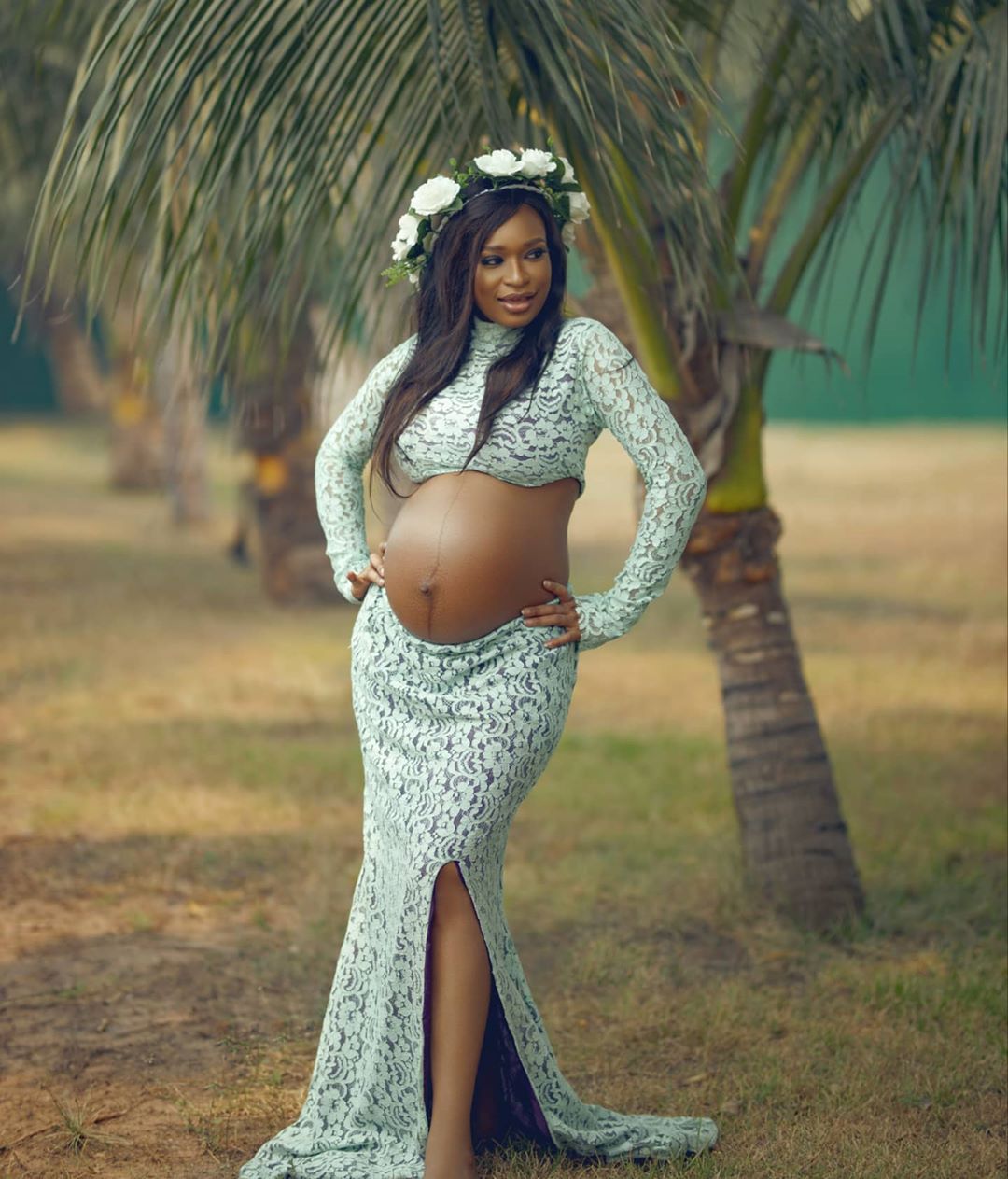 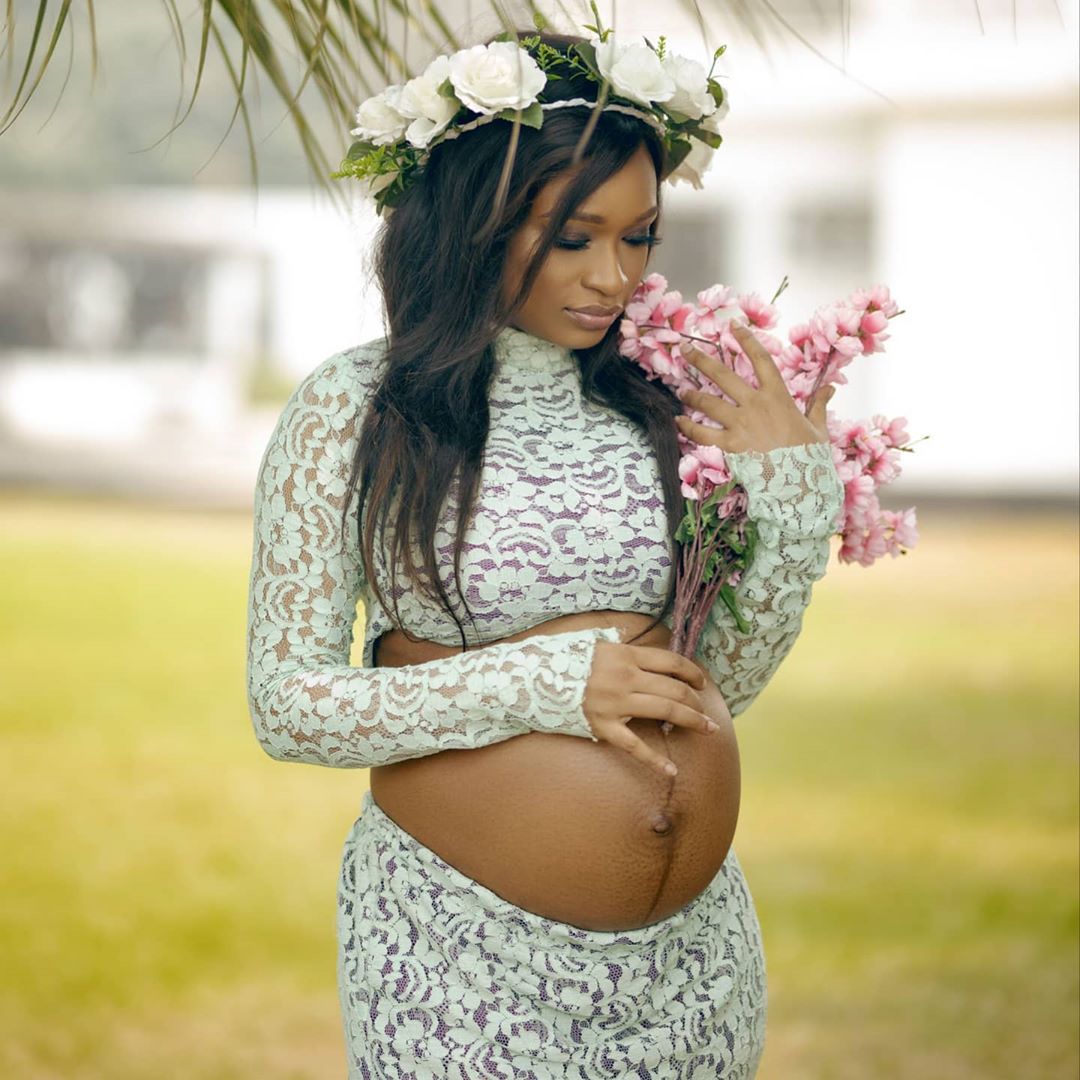 Congratulations to the cute couple.
Entertainment