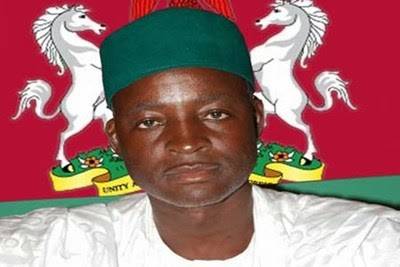 The Economic and Financial Crimes Commission has invited Minority Leader of the Kano State House of Assembly, Isiyaku Danja, for questioning over an allegation of abuse of office and misappropriation of N1.5bn meant for constituency projects.


The Kano State Government had written the commission alleging the diversion and misappropriation of public funds.
In the course of investigation, numerous suspicious payments were allegedly traced to multiple beneficiaries, including some made to Allad Drilling Limited, a company belonging to the suspect and whose accounts he is sole signatory.
The source said it was also discovered that the funds were withdrawn in cash by the suspect on several occasions.
He said, “Interestingly, he is the one to certify that the jobs were done before any payments are made.”
He added that investigation had commenced to discover the beneficiaries of the other suspicious outflows from the account, which is believed to be over N1.5bn.
He disclosed that the minority leader would be charged to court upon completion of investigation.
News