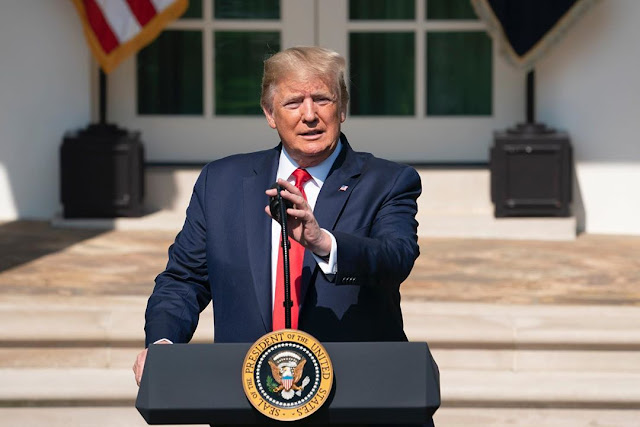 While movie lovers everywhere may be delighted by “Parasite“‘s Best Picture win at the Oscars, we know one man who isn’t: Donald Trump.


Trump, who is currently on his campaign run, took some time off at the Broadmoor World Arena during his stop at Colorado to talk about the win.
“What the hell was that all about?” he asked, before asking that classic Hollywood movies be “brought back.”
“Parasite” made history at the 2020 Oscars, becoming the first foreign film to win the Best Picture award. It also won Best International Feature and Best Director.
Watch him speak: 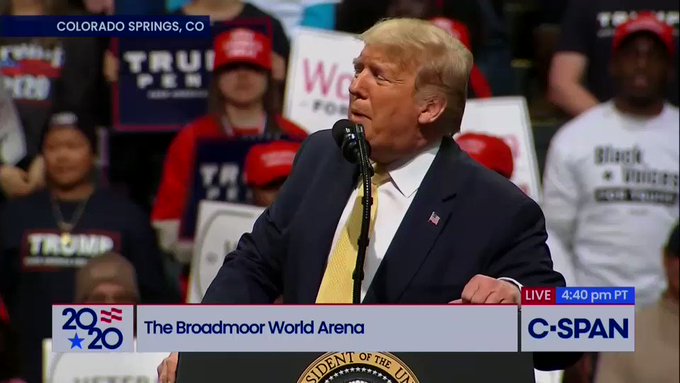 10.3K people are talking about this
Entertainment