Wuhan orders that no patients are turned away from hospitals 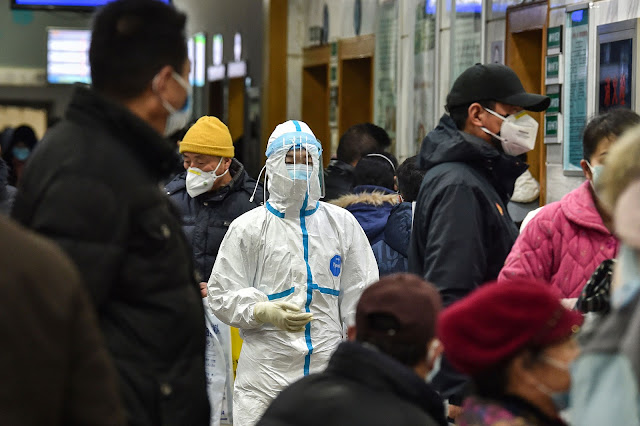 Wuhan officials have acknowledged that local hospitals are struggling to accommodate people seeking medical attention, adding that measures are being put into place to alleviate the situation.


According to a statement issued by the city’s health authority Thursday, these measures include designating seven hospitals for detecting and treating the virus, it added.
State media also reported that the city aims to build a 25,000 square meter new facility within a week, increasing hospital capacity by 1,000 beds.
The government issued a decree Friday that no patients with fever be turned away and that transportation to hospitals would be provided following screenings at community healthcare centers, according to Wuhan’s command center for fighting the coronavirus.
This comes as posts on social media appear to show an atmosphere of fear and anxiety among those inside Wuhan.
People spoke of sick family members turned away from hospitals due to a lack of beds, or wards packed with feverish patients and limited screening or quarantine.
Health