The U.S. Extends Travel Ban to Include Nigeria, Officials Affirm 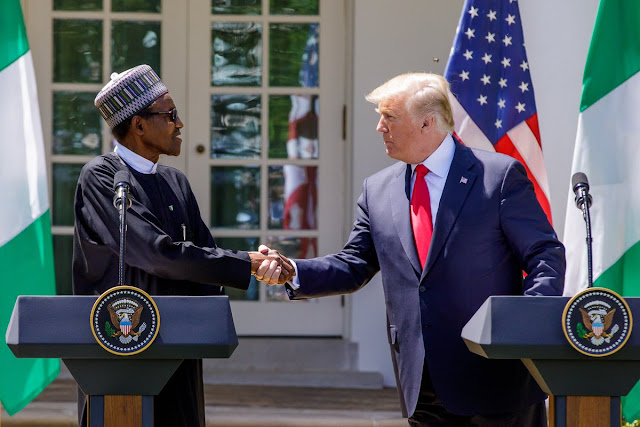 Seven days into his administration, in 2017, US President Donald Trump signed a travel ban that restricted entry into the US for citizens of seven majority-Muslim countries.


Now officials in the Trump administration, according to Politico, have shared that exactly three years after the first travel ban was passed, on Monday the 27th, Trump plans to add even more countries to the list, and one of them is Nigeria.
The final list could still change, the report says, but, at present, it includes seven countries: Belarus, Eritrea, Kyrgyzstan, Myanmar, Nigeria, Sudan and Tanzania, according to officials who have seen the list.
Of course this doesn’t mean Nigerians won’t be able to enter the US. What it means is that certain types of visas, like business or visitor visas, or maybe government officials, will be banned from entering the country.
The ban is necessary to protect the US against potential acts of terrorism, the Trump administration has said, although how Nigerians fit into this narrative is difficult to see.
Still, nothing will be known for sure until Monday, when the expanded travel ban is expected to be announced.
News