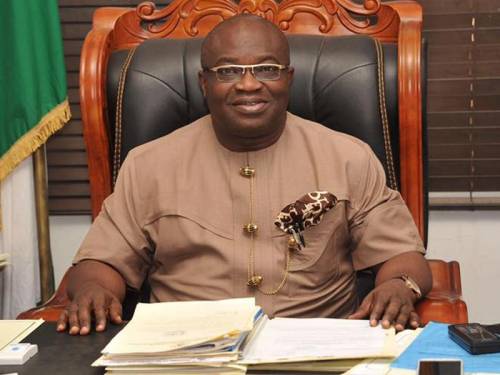 The Supreme Court has upheld the election of Okezie Ikpeazu as governor of Abia State.


His election was affirmed after a unanimous judgment by the panel headed by Justice Paul Galinje.
He stated that the appellate court was right to have dismissed the case.
In delivering the judgment, Justice Galinje held that according to the law, the petitioner must tender the voters' register, relate the document to the specific area where the documents were affected rather the evidence of card reader tendered by the appellant.
He concluded that the appellant failed to lead credible evidence in proof of their case and thereby dismissed the case.
Politics