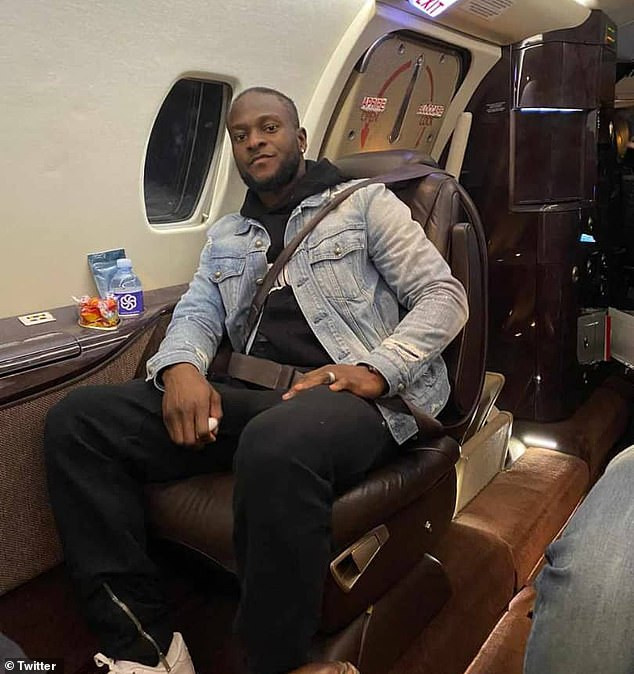 Ex-Super Eagles of Nigeria winger, Victor Moses has arrived in Italy to undergo a medical with Inter Milan after the Serie A club agreed to sign him on loan from Chelsea with a view to making the deal permanent at £8.5million.

The 29-year-old who cut short his loan spell at Turkish side Fenerbahce arrived in Milan on Monday night to finalize the deal. 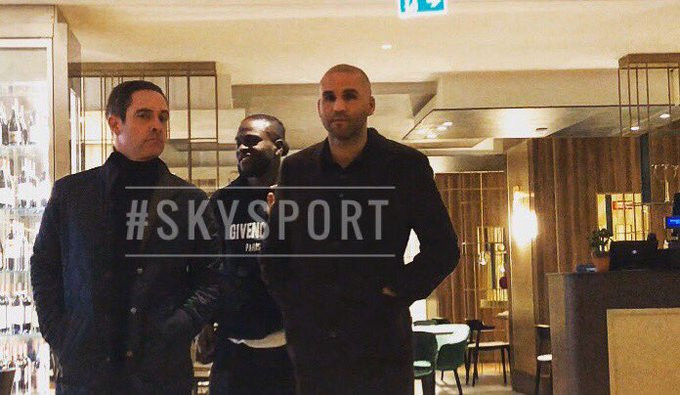 Piero Ausilio, Inter sports director confirmed in a statement that an agreement has been reached between the Italian club and Chelsea.

'We've reached an agreement with Chelsea for Victor Moses. Olivier Giroud is a possibility if we sell a striker.'

Victor Moses, who started his football career with Crystal Palace, played for Wigan before Chelsea signed him and loaned him to Liverpool, Stoke City, West Ham United, and Fenerbahçe.
Sports