Nigerian Court defends Deputy Senate President, Omo-Agege of never being convicted in US 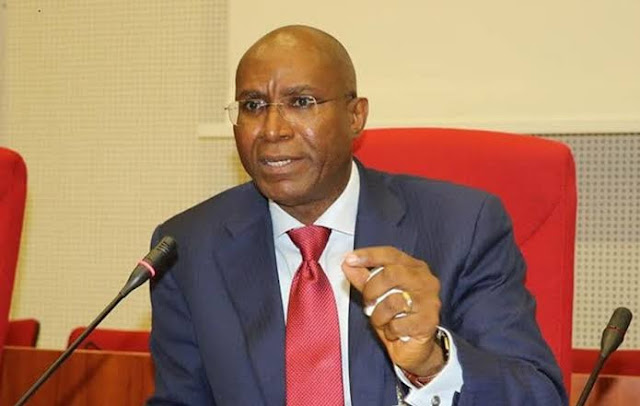 A lawsuit seeking to sack Deputy Senate President Ovie Omo-Agege on grounds of being convicted in the United States, has been struck out by a Federal High Court in Abuja.

Justice Othman Musa who presided over the case, held that the plantiff wasted the court's time because the Deputy Senate President was never convicted by any court of law nor was he under any criminal sentence.

He thereafter ordered the plantiff to pay N1million to Senator Omo-Agege as damages for the lawsuit.

Justice Musa added that the conviction which can stop a Nigerian from holding a political office for 10 years is that made by a Nigerian court.
Politics