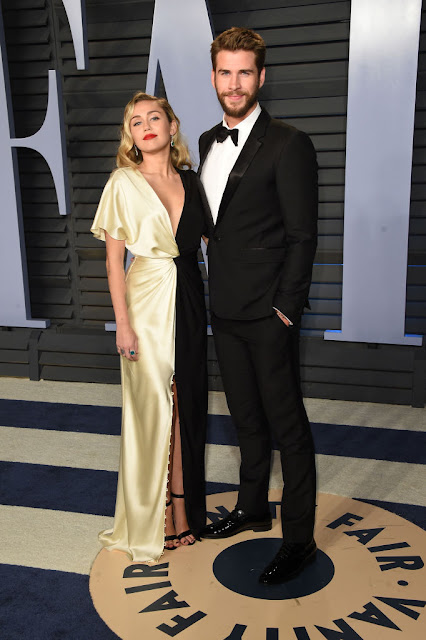 Less than one year after walking down the aisle, Miley Cyrus and Liam Hemsworth have officially finalized their divorce. The pair ended their marriage of eight months with a judge approving their divorce papers on Tuesday.


However, TMZ reports that the judge postdated their single status, meaning neither Miley nor Liam will be officially single until February 22. Because they had a strong prenup and no children, the proceedings reportedly went without a hitch.
After years of an off and on relationship, the couple got married in December 2018 and then announced in August 2019 that they had separated after only eight months of marriage. On Aug. 21, Liam officially filed for divorce, citing “irreconcilable differences”.
Entertainment