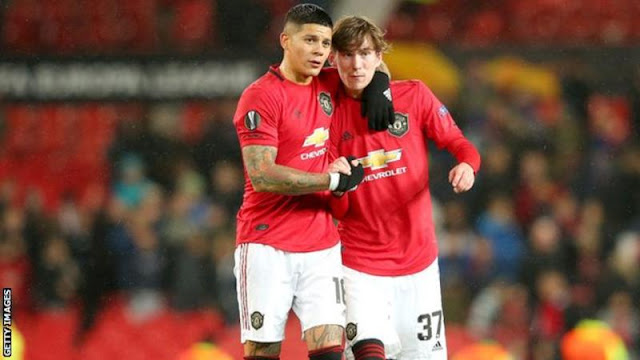 The Argentina centre-back, who joined from Sporting Lisbon for £16m in 2014, has not featured for United since the 3-1 win over Brighton on 10 November.


On Tuesday United boss Ole Gunnar Solskjaer said the 29-year-old was unlikely to leave Old Trafford in the transfer window that closes on Friday.
However it is understood a deal is in place for him to return to Argentina.
Rojo, who has also played left-back for United, has started just 13 games in the last two years, despite being given a lucrative new contract until 2021 in March 2018.
Sports