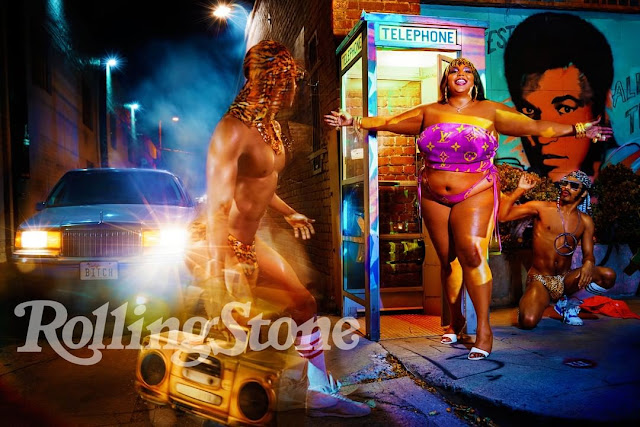 Lizzo is taking her body positivity message to the global stage as she graces the cover of this month’s Rolling Stone magazine. Thanks to her back to back hits and performance prowess, Lizzo became one of the biggest breakthrough artists of 2019 with multiple Grammy nominations.


But with it came a lot of scrutiny about her plus-sized body. She has fought off trolls who have called her “obese,” and now, she’s opening up to Rolling Stone magazine about how she’s so much more than just a symbol for body acceptance.
In the interview, Lizzo spoke about how she wants to be known for so much more than her body. She said:
I’m so much more than that. Because I actually present that, I have a whole career, it’s not a trend. As a black woman, I make music for people, from an experience that is from a black woman, i’m making music that hopefully makes other people feel good and helps me discover self-love. That message I want to go directly to black women, big black women, black trans women. Period.
The 31-year-old singer revealed that she has dealt with her own body image struggles, adding that she has come to terms with her body and she is glad she is attached to it. In her words:
I’ve come to terms with body dysmorphia and evolved. The body-positive movement is doing the same thing. We’re growing together, and it’s growing pains, but I’m just glad that I’m attached to something so organic and alive.
See more photos below: 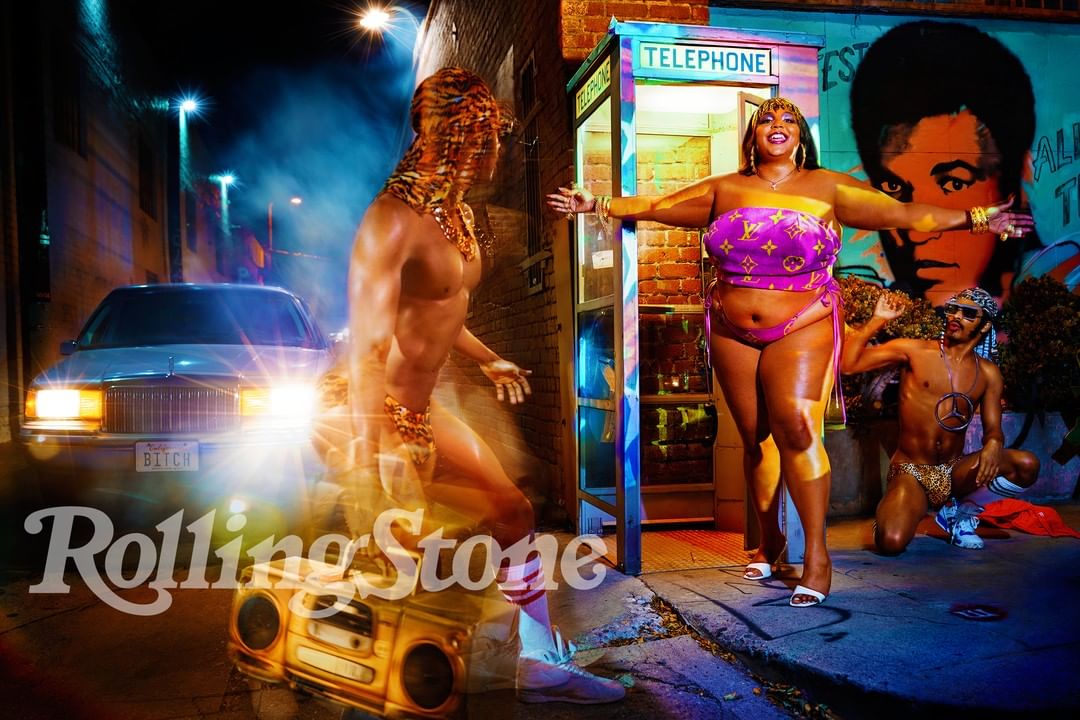 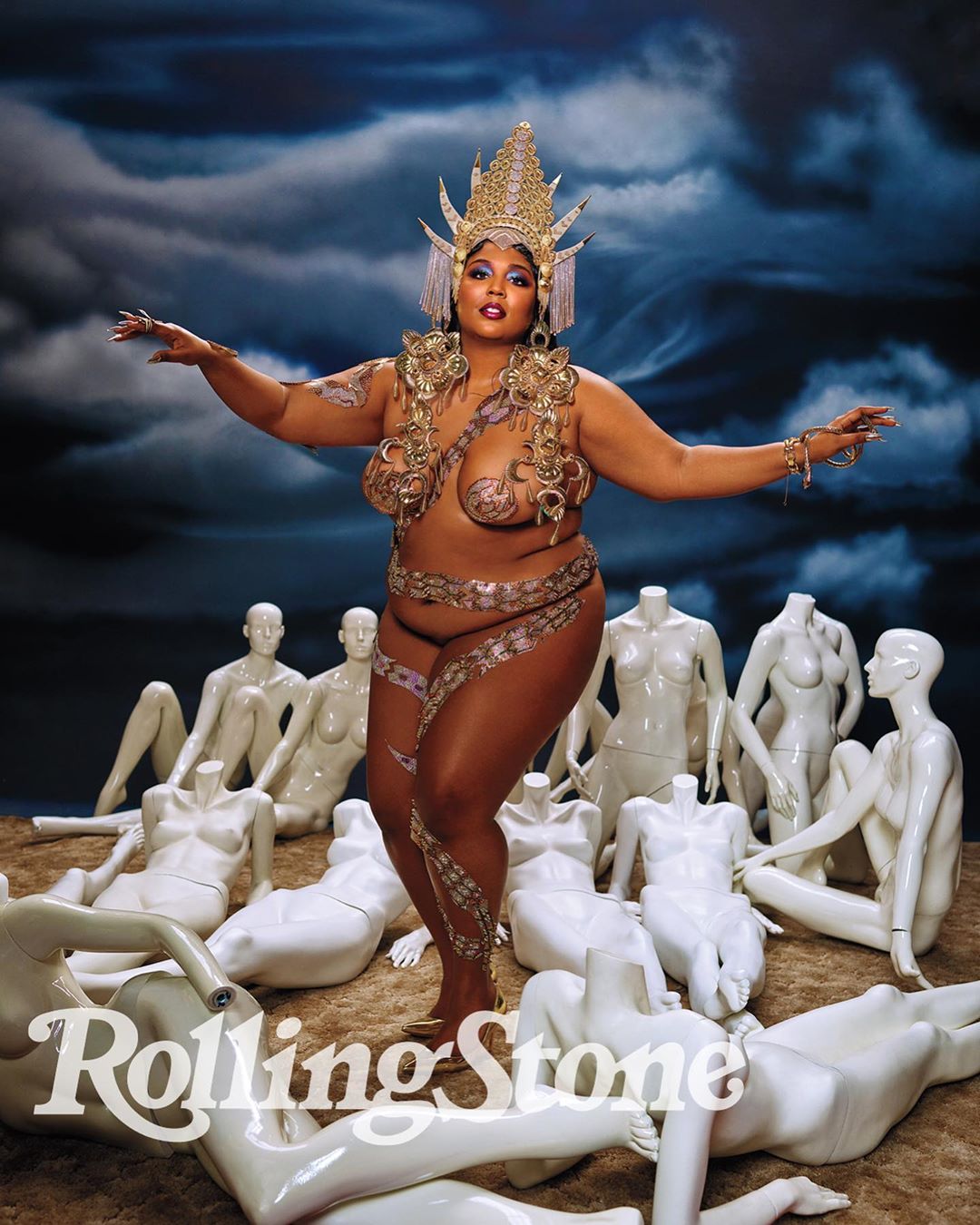 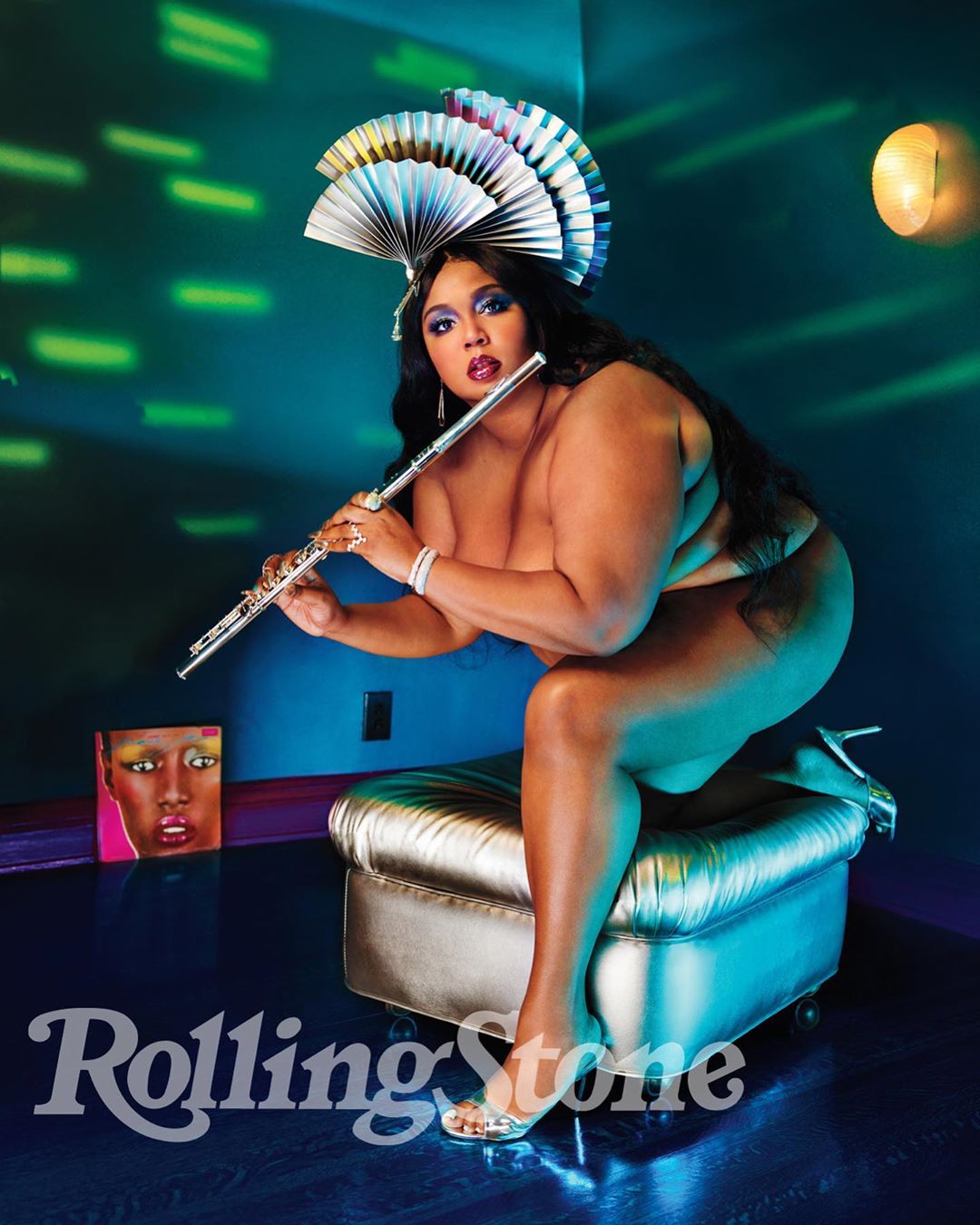