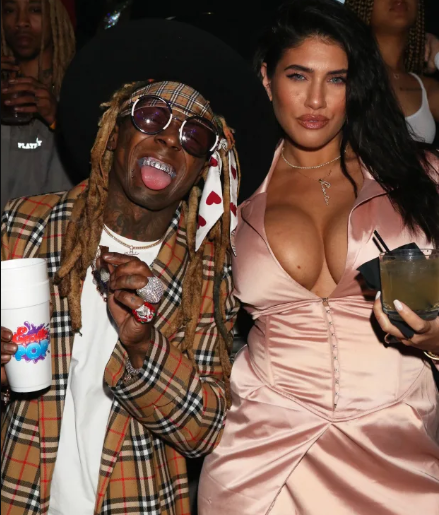 Wayne and Latecia reportedly met over the summer and they bonded quickly.

An MTO source claimed that "Wayne fell in love [with Latecia] on the first day, and so did Latecia." 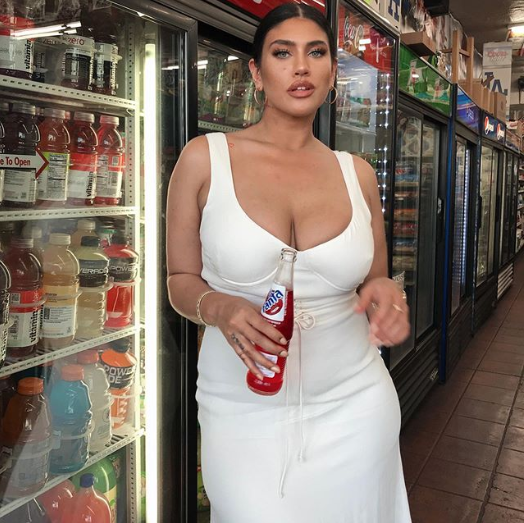 Latecia works as a plus-size model and is signed with Wilhamena modelling. She describes herself as a body-positive activist. Rumours about her being engaged to Lil Wayne started last month when she was seen wearing what looks like an engagement ring in a video shared to Instagram. She has also been seen leaving heart emojis and comments on Lil Wayne's posts. 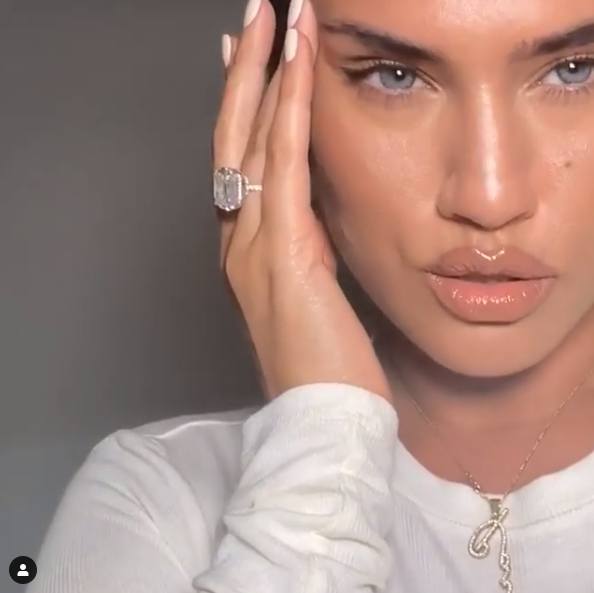 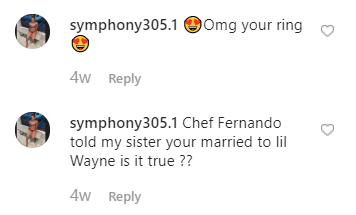 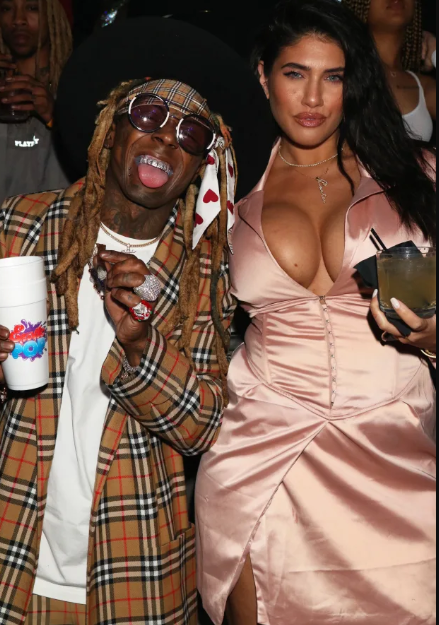