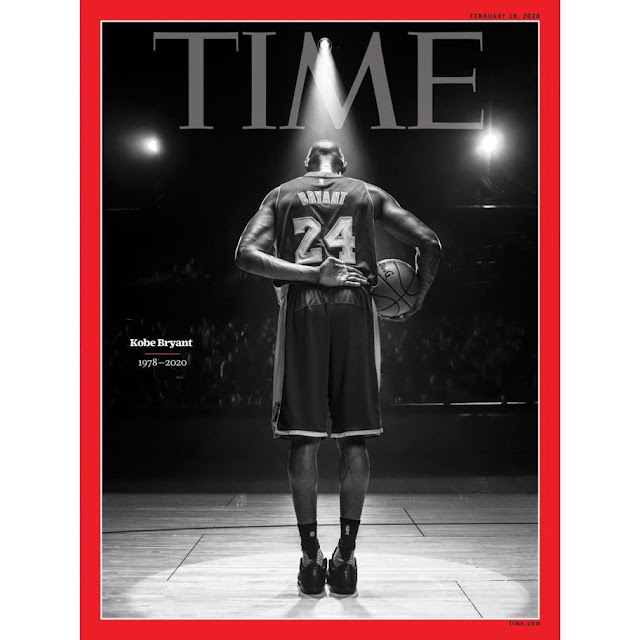 
The publication announced that it will memorialize the legendary Los Angeles Lakers player with a commemorative cover which will be published on Friday.
The former basketball player had his life tragically cut short at 41 after a helicopter he was riding in with his 13-year-old daughter, Gianna and seven others crashed on Sunday morning and no one on board survived the crash.
Features Sports