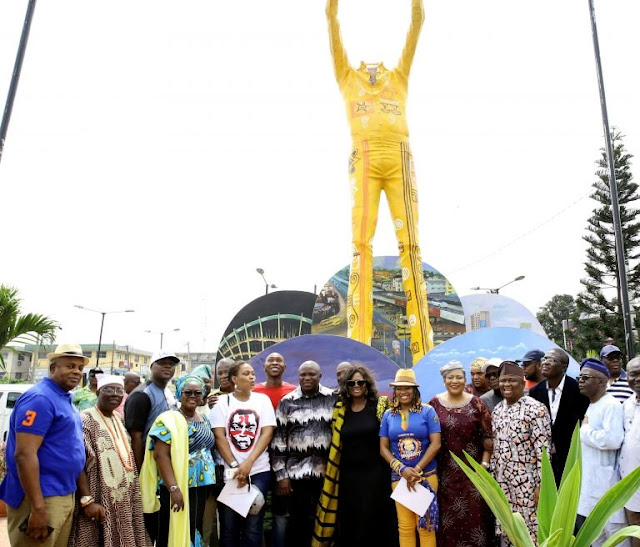 If you’ve passed through Allen Avenue you’ve no doubt seen the statue of afro-beat legend, Fela.


Unfortunately, the next time you pass through Allen Roundabout and the statue is nowhere to be found, don’t be surprised because the Lagos State government has just pulled it down.
The Liberation Statue, unveiled on Fela’s 79th birthday in 2017 by Akinwunmi Ambode, was built to “celebrate a man who voluntarily turned his back on a life of comfort and privilege, and took up his saxophone as a weapon to fight for the liberation of our people from neo-colonialism and bad governance.”
The statue has now been taken down because it is located at one of the four roundabouts the administration of Babajide Sanwo-Olu identified as a major cause of gridlock in Lagos State.
The other roundabouts are at Ikotun, Lekki-Epe Expressway, and Maryland.
Gboyega Akosile, a spokesman for the governor, said the artwork will be relocated to an area where it won’t cause traffic, TheCable reports.
Check out the photos below. 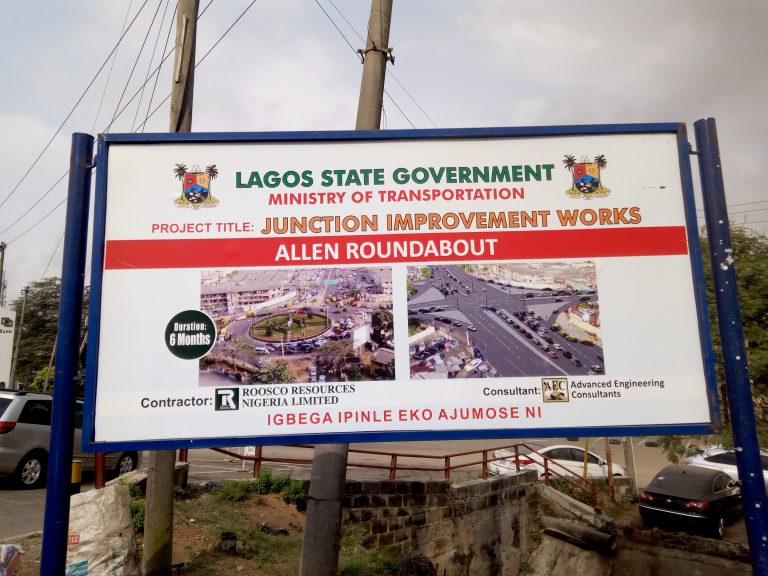 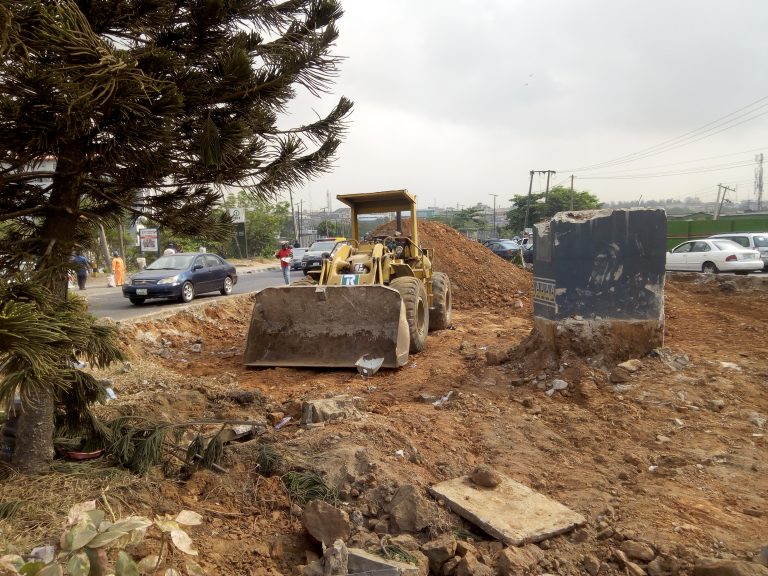 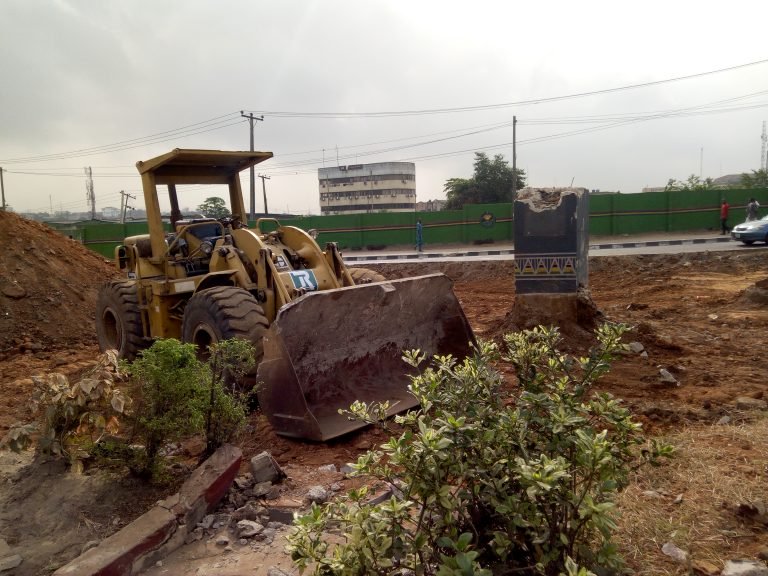 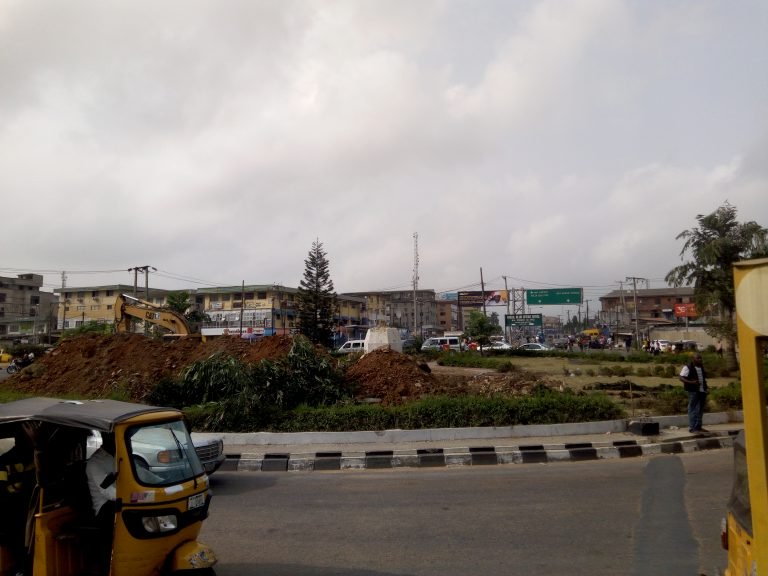 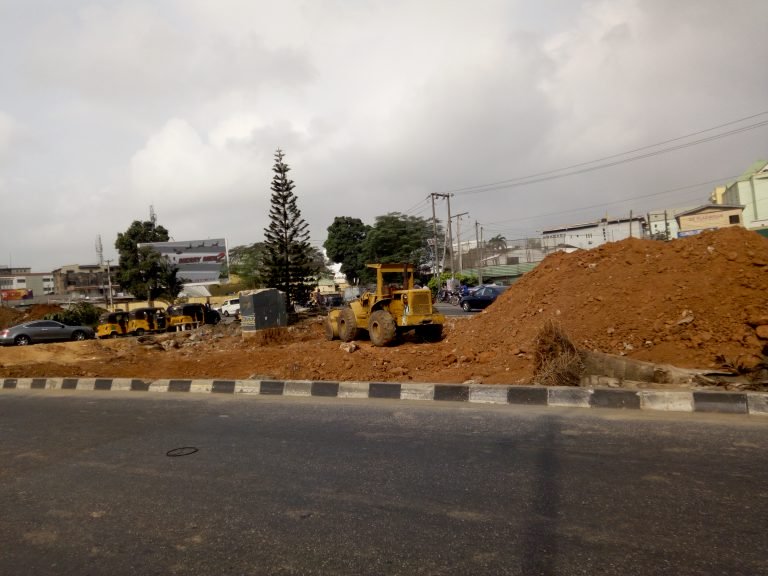 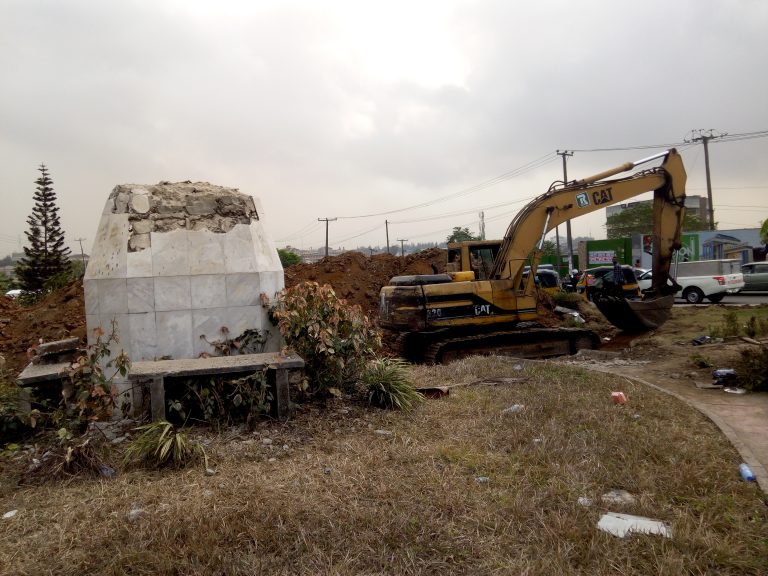 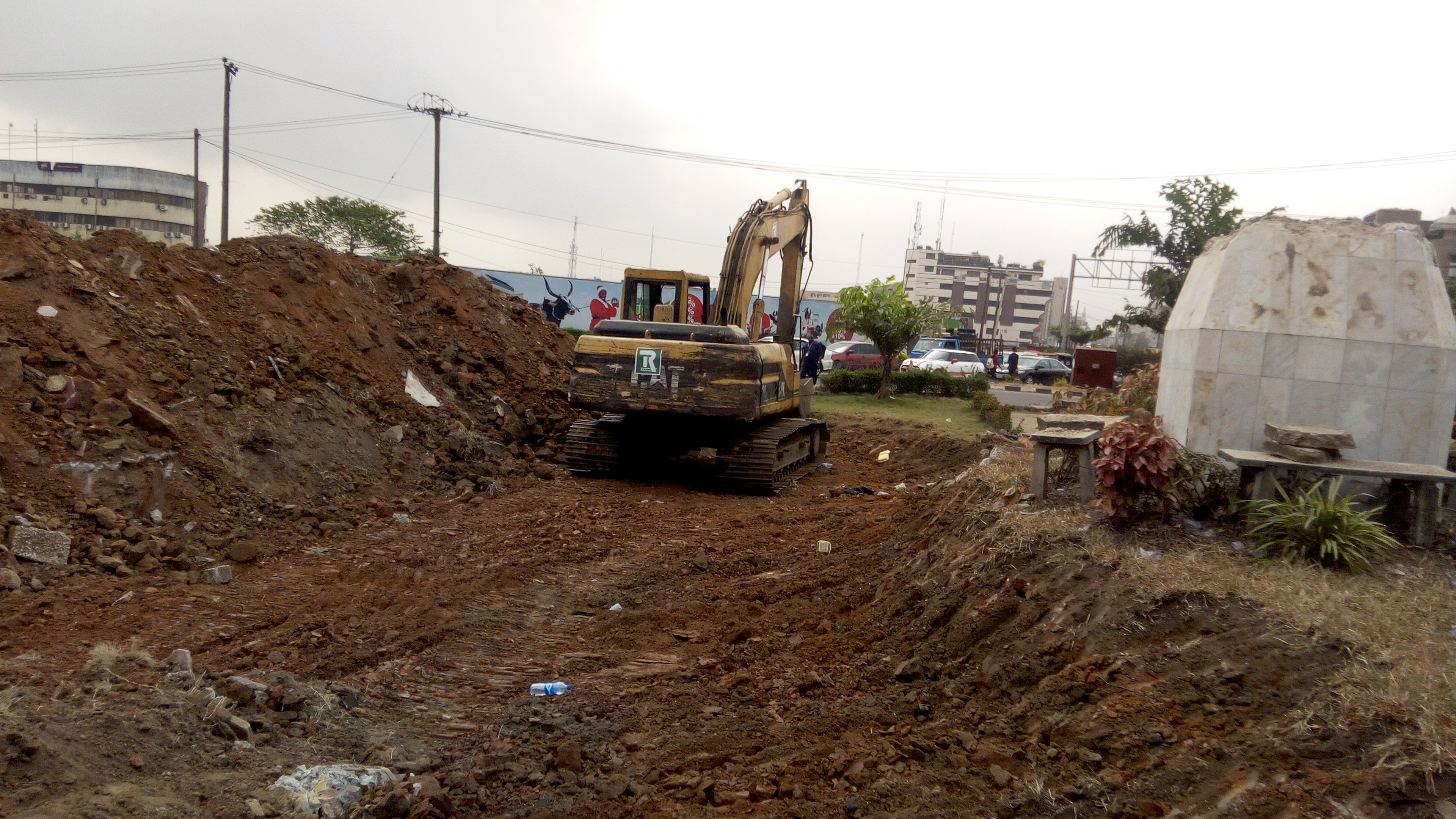 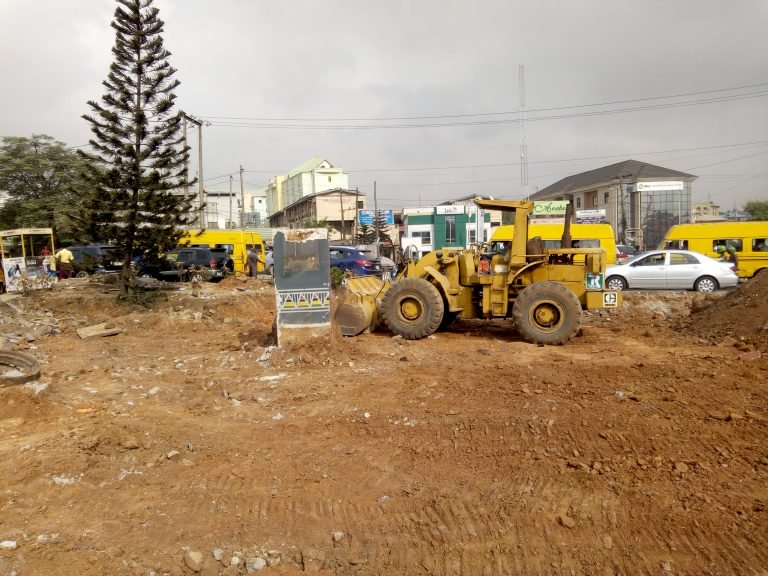 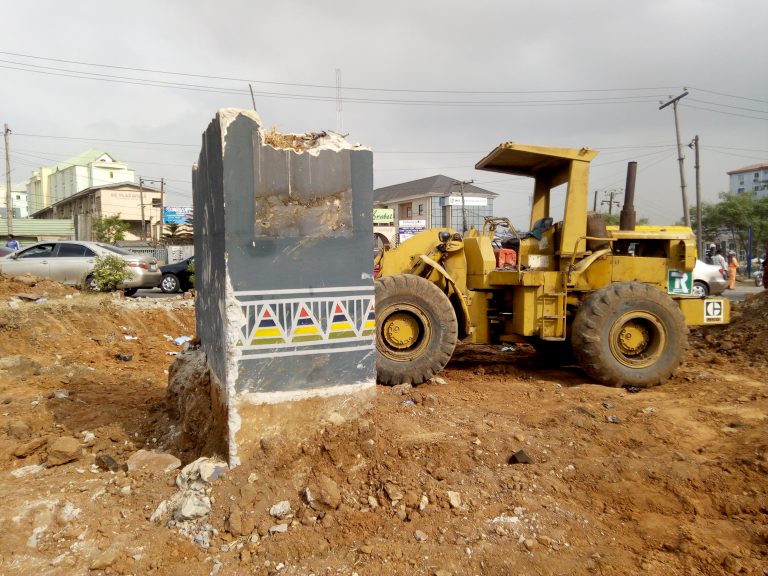