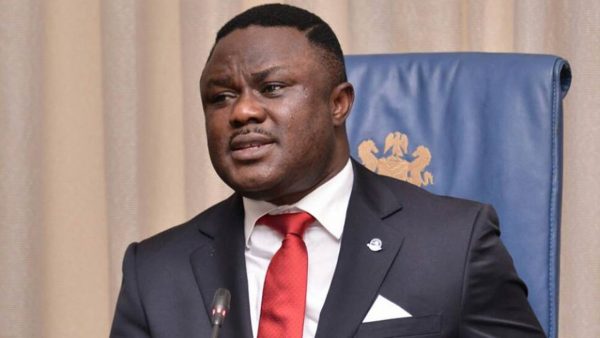 The governor while signing the budget at the executive chambers of the governor’s office in Calabar, the state capital, said it would help actualise the key projects of his administration.


He added that the budget is geared towards bringing to fruition, the signature projects of the administration, including the 270-kilometer superhighway connecting Cross River with Northern Nigeria.
Also, 82 percent of the budget is for capital expenditure while 18 percent is for recurrent expenditure.
The governor during the signing also pointed out that, “At any point in time, a man’s ability is limited by his financial muscle his brain has failed. For us in Cross River, with the governor and his deputy as professors, it will be a thing of shame for us to budget based on our envelope size.”
Ayade, while enumerating the avalanche of industries he has established since assumption of office, assured that the 2020 budget will create jobs for residents in the state.
The Cross Rivers State governor since the inception of the office uses stylish names for budgets.
In 2018, the Budget was tagged Budget of Kinetic Crystallisation while in 2019, it was tagged “Budget of Quabalistic Densification.”
Business Politics