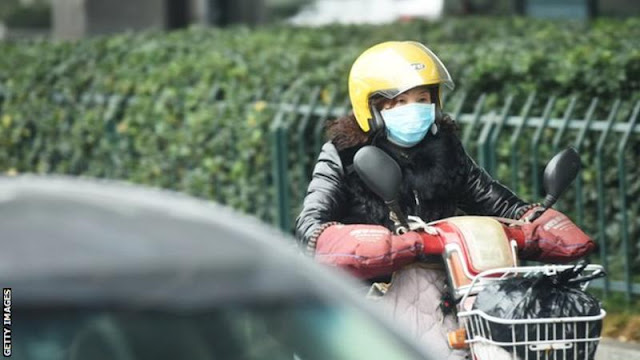 The matches between Australia, Chinese Taipei and the hosts have now been relocated to Nanjing in north China.


There have been 440 confirmed cases and nine people have died from the virus.
Chinese authorities have advised people to stop travel into and out of Wuhan, the city at the heart of the outbreak.
Chinese Taipei had said they would not send a team unless the games were moved.
The tournament's dates of 3-9 February remain unchanged, with the top two teams qualifying for the play-offs for the final two places at the Tokyo Olympics.
Australia has issued a travel warning for Wuhan, asking visitors to "exercise a high degree of caution", but head coach Ante Milicic had said on Tuesday they were preparing for the trip to Wuhan.
The UK is to begin monitoring flights arriving from China, as part of a series of precautionary measures.
Health Sports