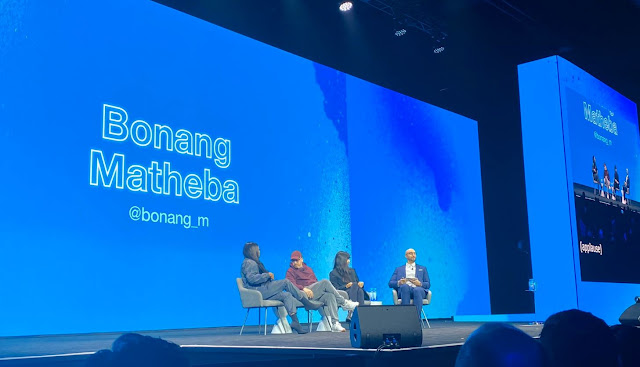 In 2019, Bonang Matheba changed the game, releasing her own range of luxury champagne and winning countless awards. Now she is back in business, speaking at the International Twitter Conference in Houston, Texas.


Bonang was part of a panel that had her rubbing shoulders with international celebrities like actress Jameela Jamil and author Shea Serrano. The panel at the conference was led by Alphonzo Terrell, the Global Director of Social and Editorial.
Queen B also shared a video of herself with Twitter CEO, Jack Dorsey, and later visited NASA Johnson Space Center for the after party, just like a boss. 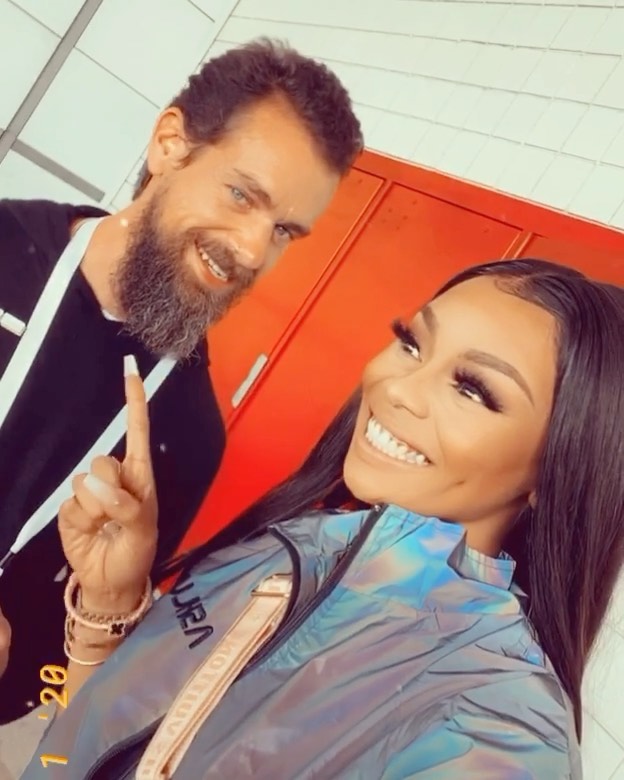 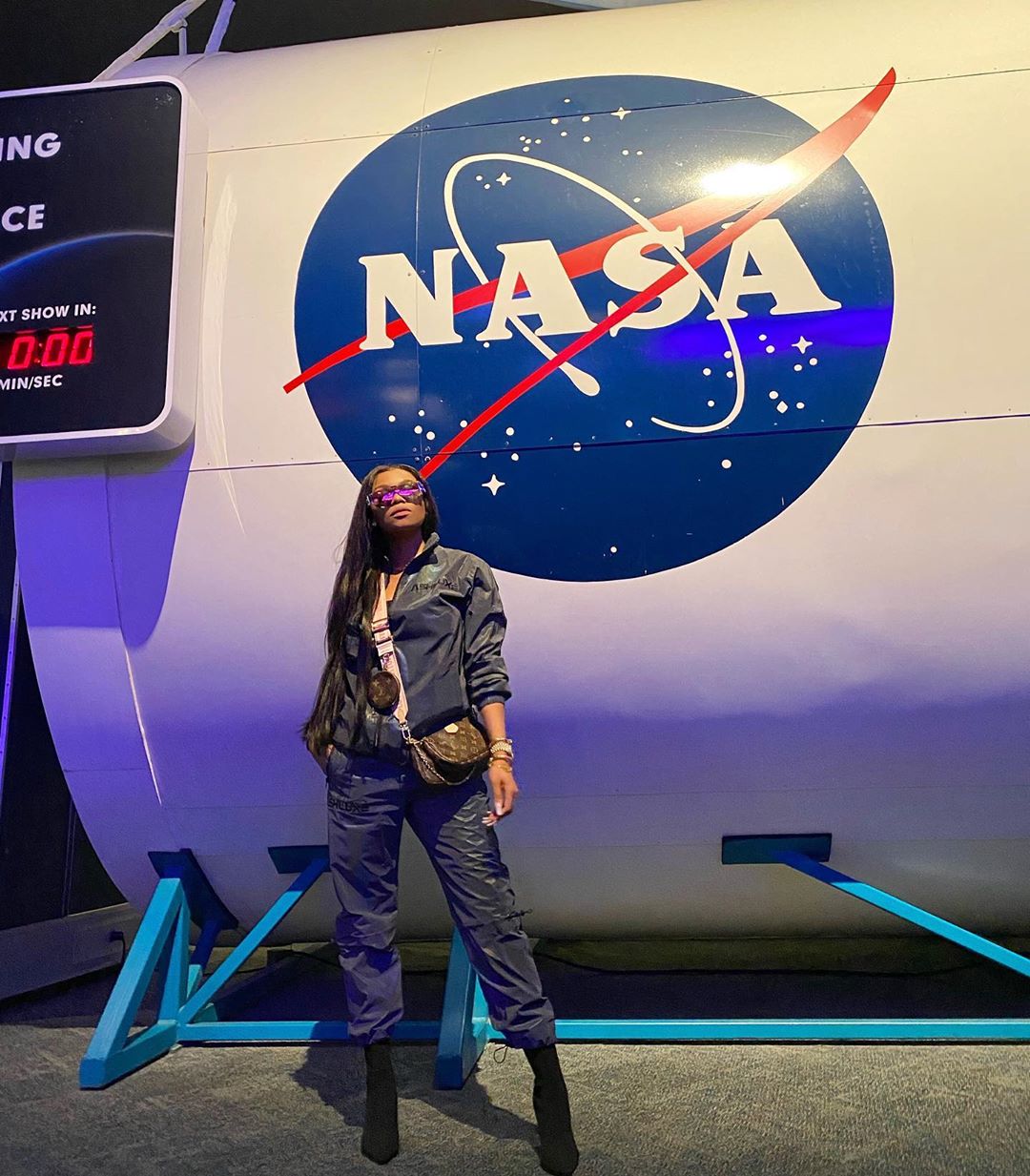 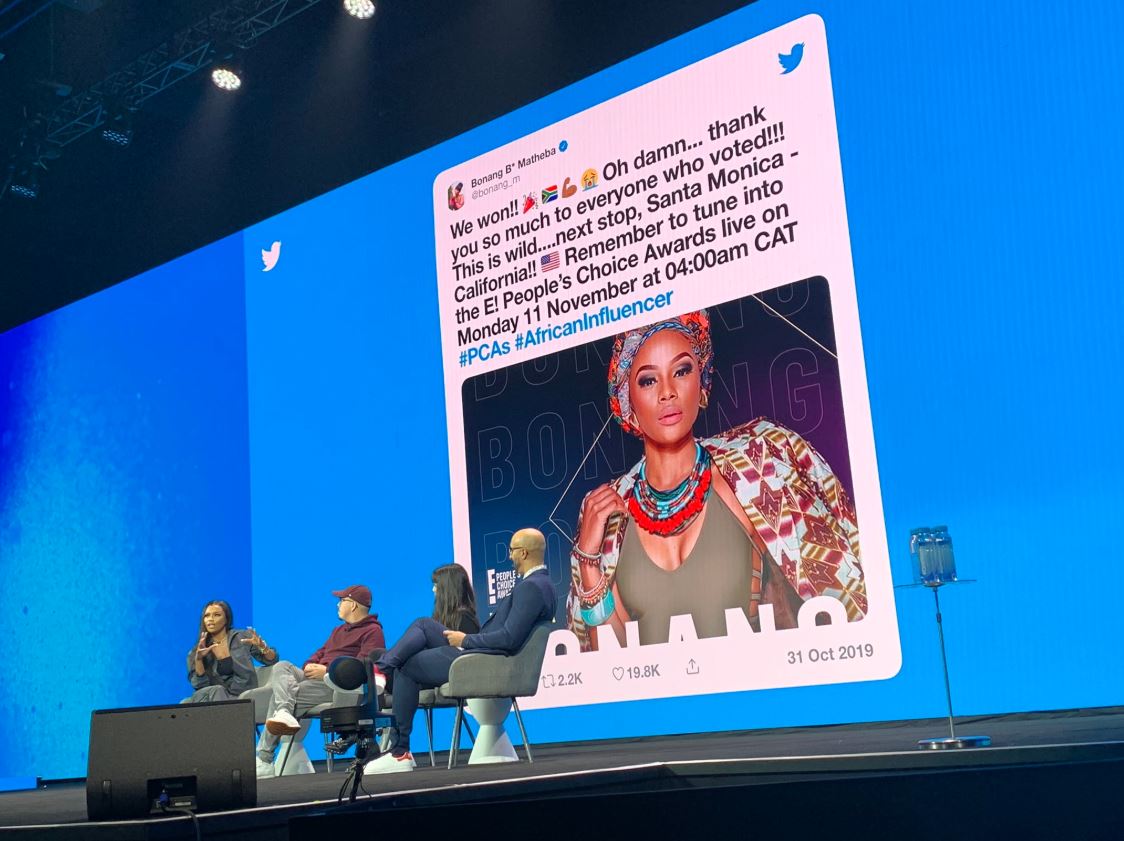 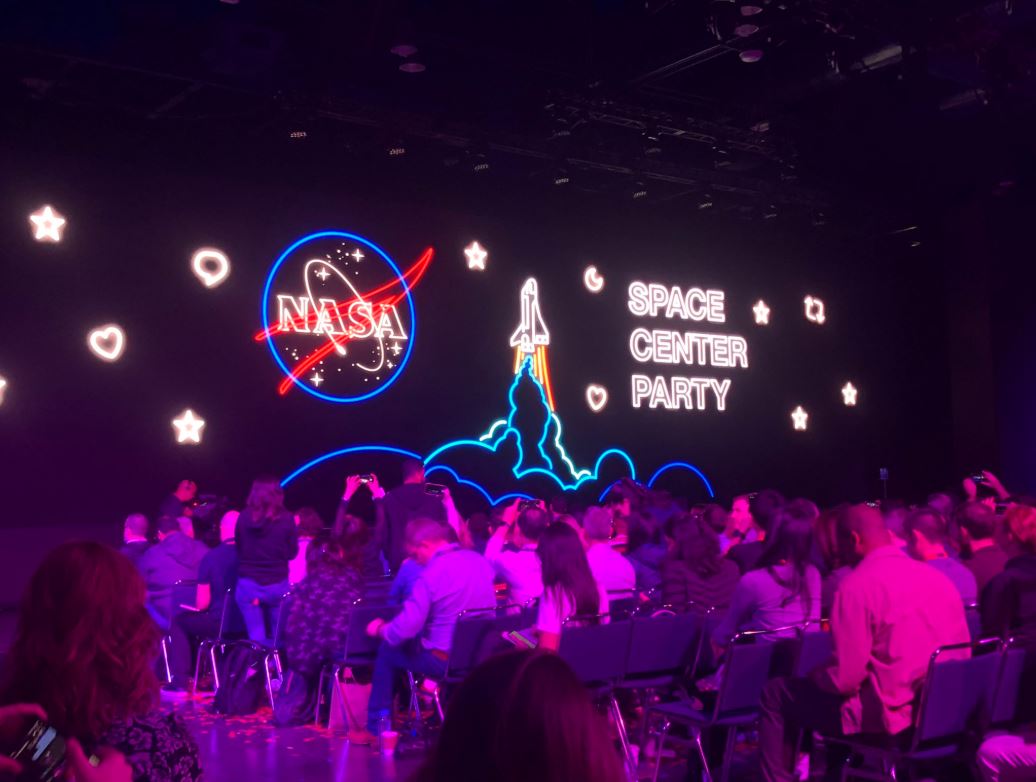