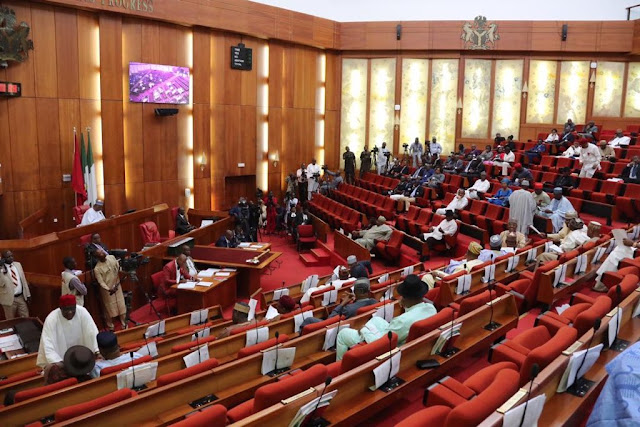 That’s right, the senate is suspending further legislative action on the Social Media Bill until 2020.