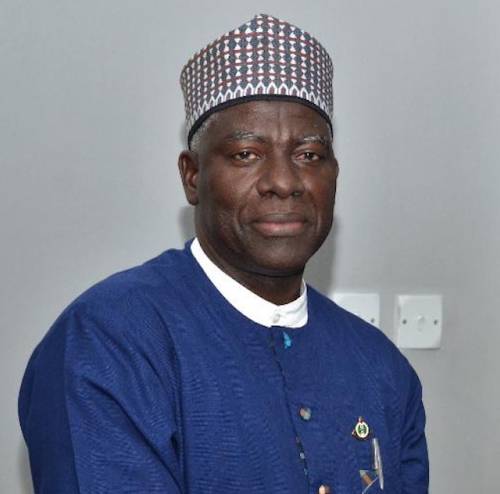 Premium Times, an independent news platform in Nigeria, has called on President Muhammadu Buhari to immediately fire Yusuf Bichi
, head of the Department of State Services, over his role in his men's Invasion of the Federal High Court in Abuja last Friday to rearrest Omoyele Sowore.

DSS Spokesperson, Peter Afunanya, had initially denied the invasion despite evidence.
The service later backtracked when Bichi sent a delegation to apologise to the Chief Judge of the Federal High Court over the incident.
In an editorial on Friday, Premium Times said, "The frightening scale of impunity and arbitrary conduct under the presidency of General Muhammadu Buhari plumbed new depths on Friday, December 6 when armed operatives of the State Security Service (often called the Department of State Services – DSS), invaded Federal High Court No. 7 in Abuja, the Federal Capital Territory.
"We are now at that point where it is being argued that never in the history of Nigeria, including during the colonial period and the dark days of military rule, has such brazen act of disrespect for the sanctity of our law courts and independence of the judiciary been perpetrated.
"We are greatly concerned that the DSS under the leadership of Yusuf Bichi has repeatedly acted as if it is above the laws of the land. The serial violations of the fundamental human rights of the citizens by the security outfit since Mr Bichi assumed the reins of leadership and the disdain with which it has been treating the judicial arm of government through flagrant disobedience of court orders that seek to put a stop to such violations, have indeed become routine.
"Evidently, Mr Bichi’s DSS has become a major threat to the norms and values of a democratic system. The time has come for Mr Yusuf Bichi to step down as the head of the organisation.
"We hereby demand that he should immediately step down as boss of the DSS. We also demand that the DSS tenders a public apology to the judiciary for its unwarranted assault on the sacred institution."
News Politics