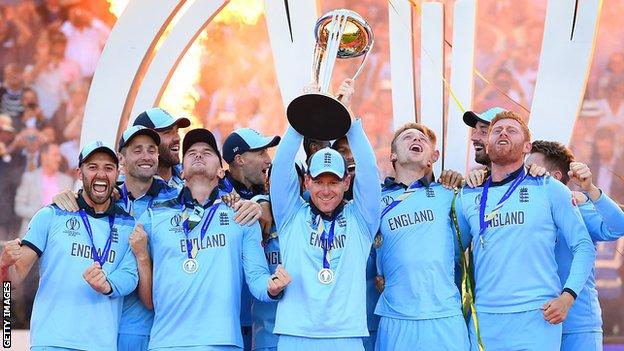 Time had long ceased to be relevant in the evening sunshine that gave the grand Lord's pavilion a twinkle in its terracotta eye. We were here for as long as it would take. The longer the better, actually.