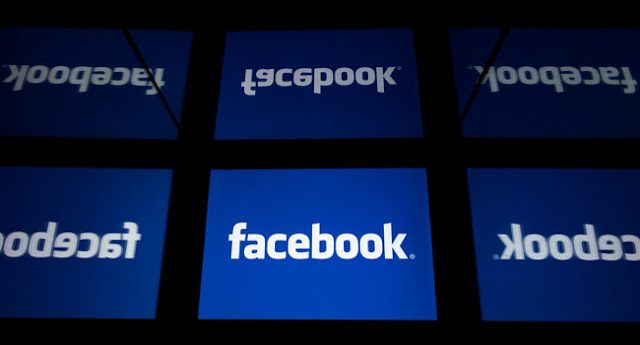 “We have seen no evidence of abuse and believe this was a smash and grab crime rather than an attempt to steal employee information,” Facebook said in response to an AFP inquiry.


“This theft impacts current and former Facebook employees only and no Facebook user data was involved.”
The drives contained names, bank account numbers and other personal data of some 29,000 people who were on Facebook’s payroll in the US last year, according to the California-based internet titan, which confirmed a Bloomberg report.
The car was being used by a member of the payroll department, and the hard drives were not supposed to have left the Facebook campus. The data storage hardware was in a bag the worker left in the car, according to a spokesperson for the company.
“Out of an abundance of caution, we have notified the current and former employees whose information we believe was stored on the equipment and are offering them free identity theft and credit monitoring services,” Facebook said, adding that it was working with police investigating the theft.
Disciplinary action was said to be taken in the matter, but details were not shared.
Word of the theft came as Facebook faces continued pressure to earn trust when it comes to how well it safeguards user data.
Tech