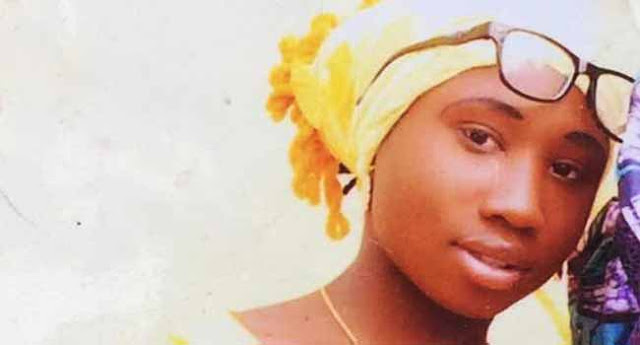 The Chairman of the Christian Association of Nigeria (CAN) in the State, Rev. Father Philibus Yakubu, made this known at an inter-denominational church service to celebrate Christmas in Damaturu, the Yobe State capital on Thursday.


“I am not satisfied with what is on ground. I call on the State Government with a very strong voice – I know the government is trying – but let it intensify efforts to see to the release of Mr. Zaka, Leah, others and even our Muslim brothers who are held in captivity together with them.
In February 2018, more than 100 schoolgirls aged 11-19 were abducted from Government Girls Science Technical College in Dapchi by suspected Boko Haram insurgents.
While the other students were returned, Leah Sharibu, the only Christian student was held back by her abductors reportedly for not renouncing her Christian faith.
The Federal Government has repeatedly promised to bring her back, but she has remained at-large.
News