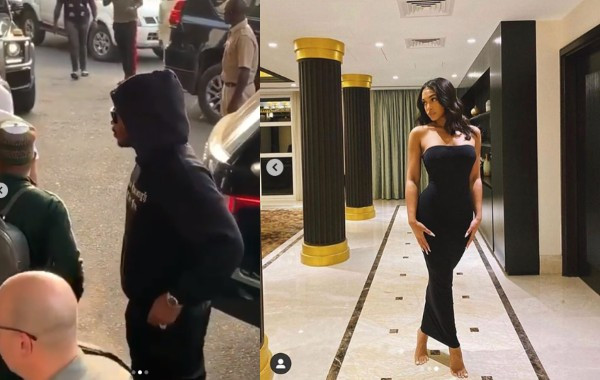 American rapper, Future who is set to headline a concert in Lagos arrived Nigeria with his girlfriend Lori Harvey yesterday December 28, weeks after they sparked dating rumours.

He announced his performance on Instagram with the caption "For all my Nigerian followers, Future will be performing in Lagos on December 29th.”

While he shared short videos of him being driven around Lagos after touching down, Lori Harvey shared a photo of herself on Instagram with her geo-location as Lagos. 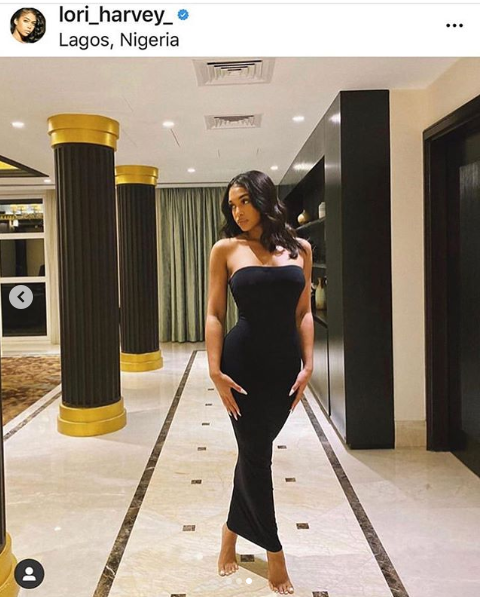 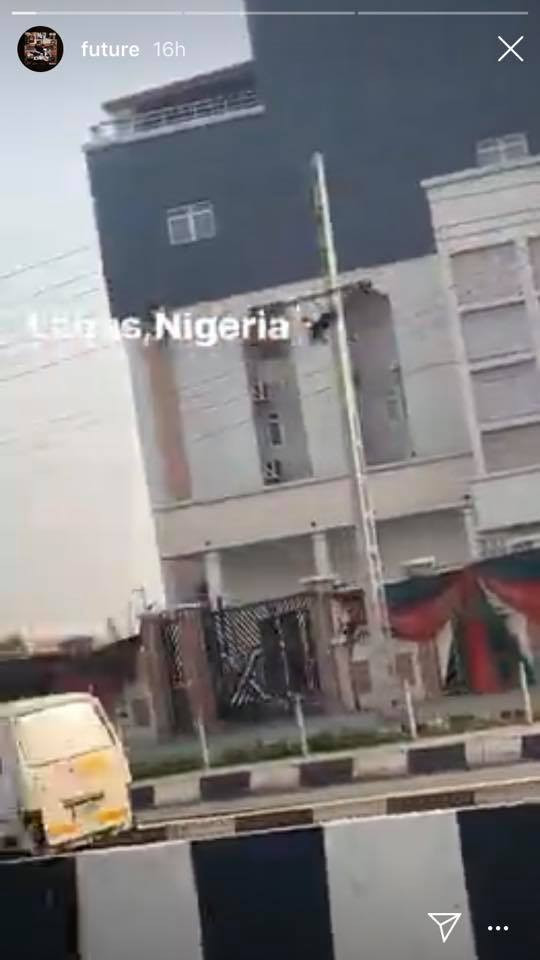