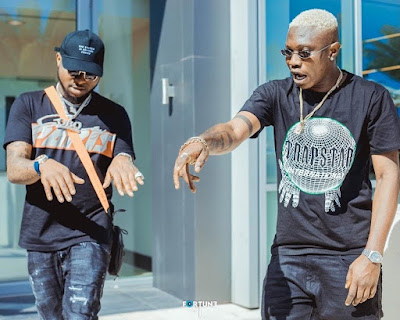 When Zlatan first came into the music scene in 2017 with a single titled “My Body,” on which he featured Olamide, the song went viral after a video of Davido dancing to the song surfaced on the internet. That marked the beginning of his friendship with Davido.


Now 3 years down the line, after becoming very close friends, Zlatan is celebrating Davido’s 27th birthday on Instagram, revealing that he was in Davido’s DMs back in 2017 before the fame.
He wrote: “Make I just scatter the world 😂😂!! This my mouth ehn !! 😂😂 HBD MY BROTHER !! Me and @thechefchi I no know who love you pass” 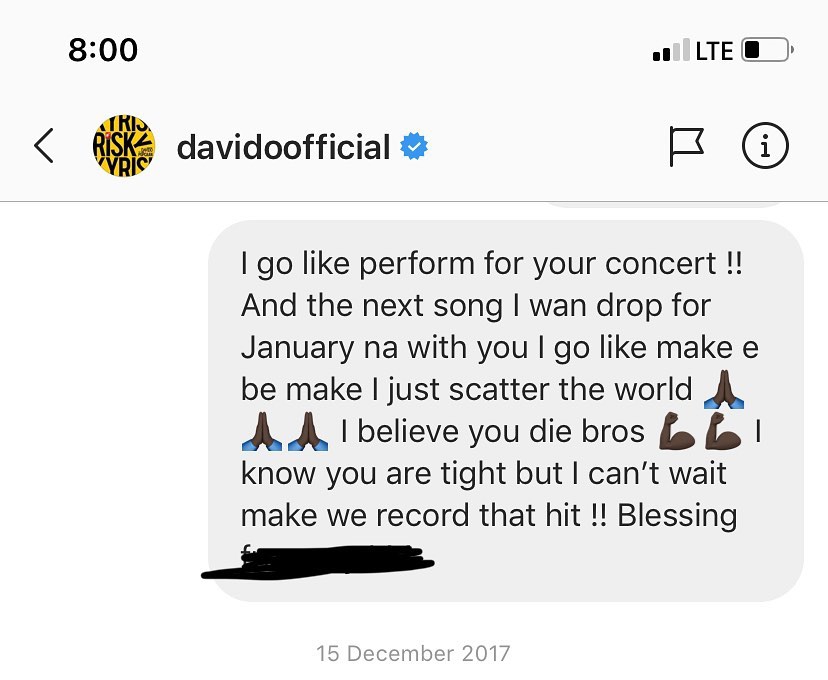