Tiger Woods: His scandalous, tumultuous and redemptive decade, sparked by a car crash 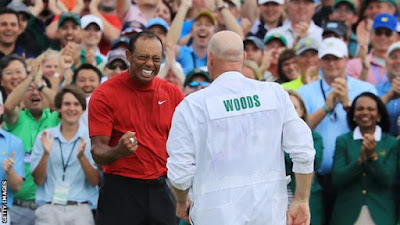 For the world's most recognisable sportsman, this incident during the very early hours of 27 November, 2009, began a scandalous, tumultuous and spectacularly redemptive decade.