As part of its commitment to celebrate the rich culture of the South-Eastern part of Nigeria, Hero Lager from the stable of International Breweries PLC announced a reality Television show “The People’s Hero” in July 2019.


The auditions in Enugu and Owerri saw contestants skilled in acting, singing, dancing and spoken words come out to contest for the grand prize of 7M Naira.
After auditioning about a thousand young talents, 11 finalists emerged from Enugu and 9 from Owerri. This Saturday, the 20 finalists will start on a journey to serve as cultural promoters of the Igbo culture and heritage.


Who will be crowned the people’s hero? Follow the journey of the 20 finalists on MTV Base (DSTV Channel 322, GO TV Channel) 72 at 9 pm every Saturday.
Meet our finalists: 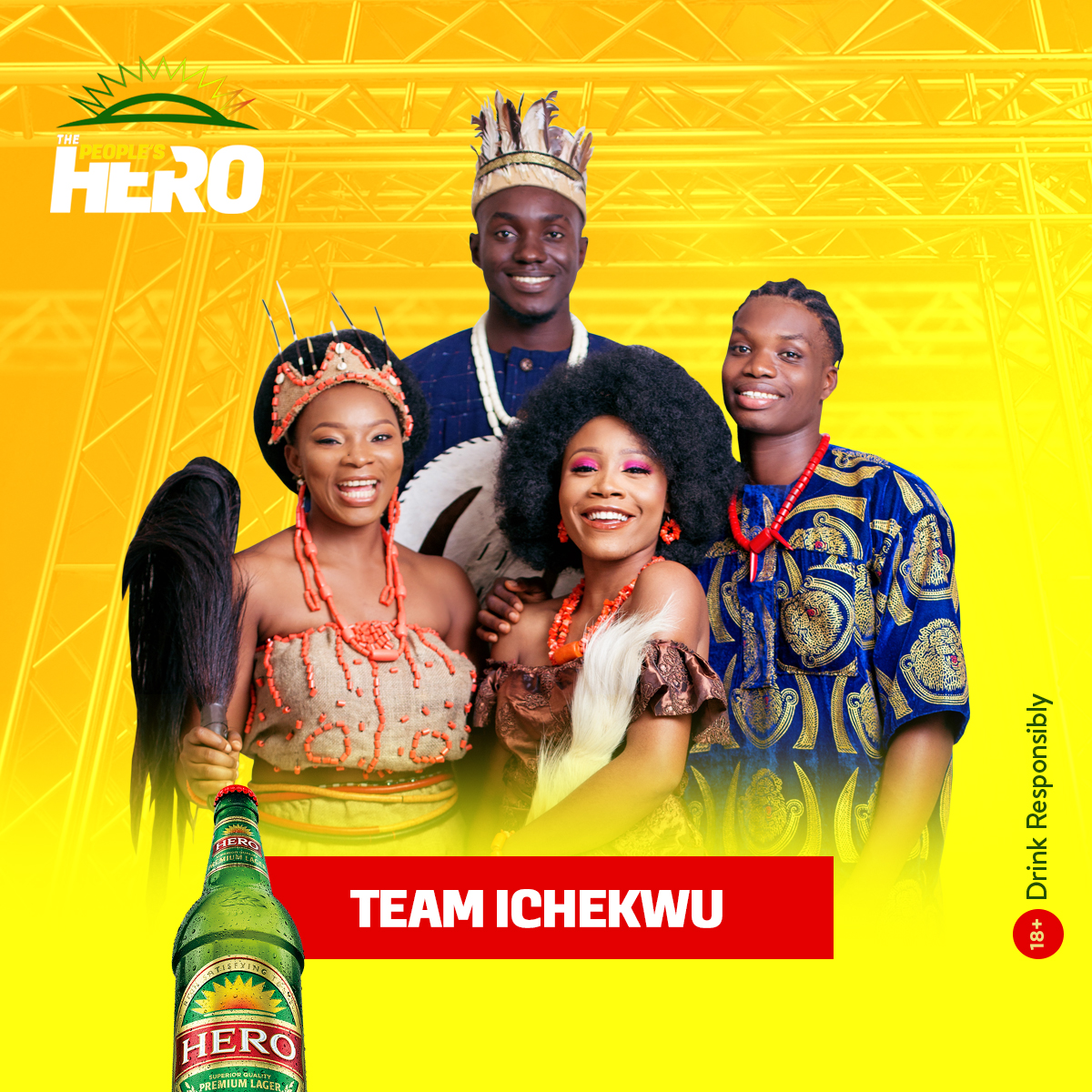 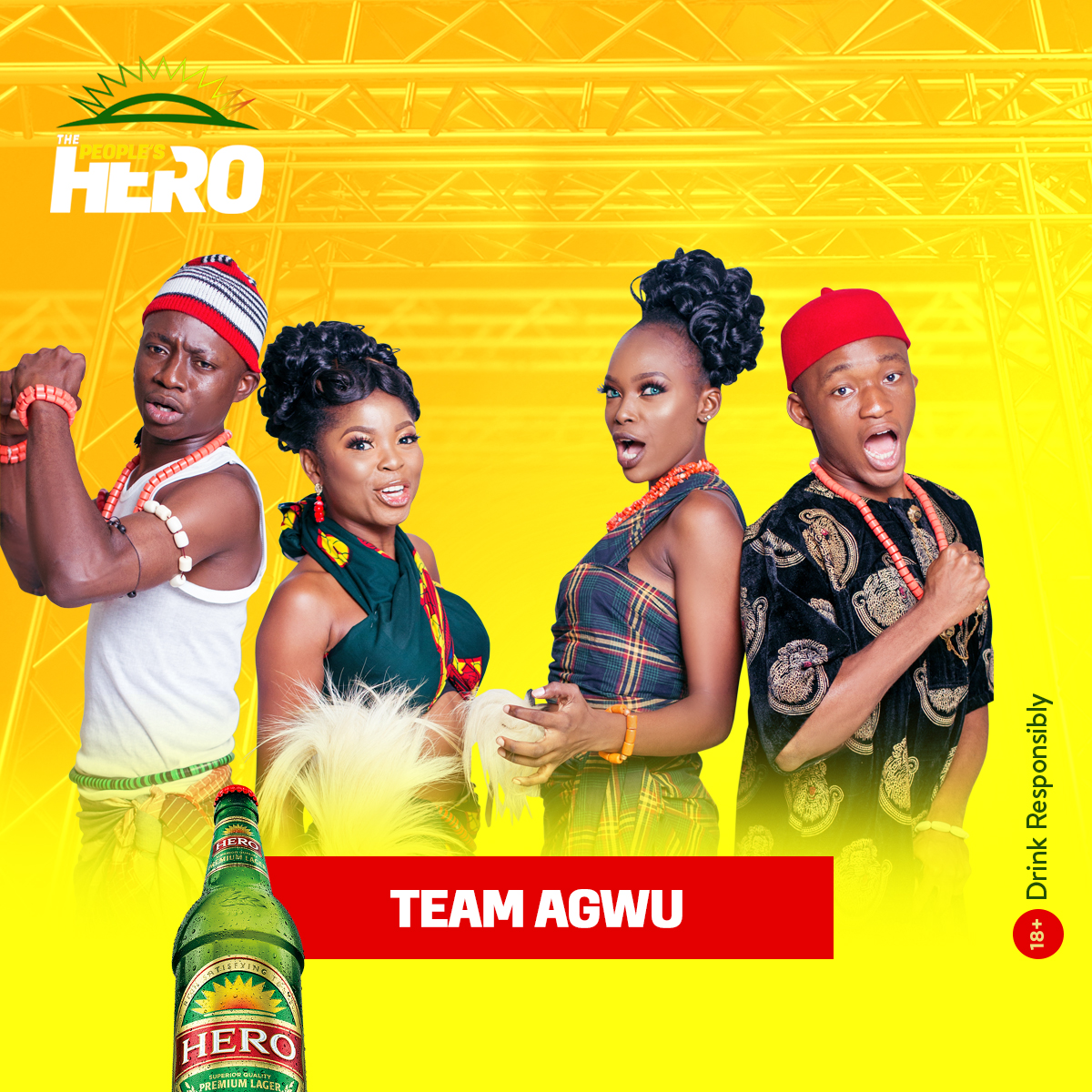 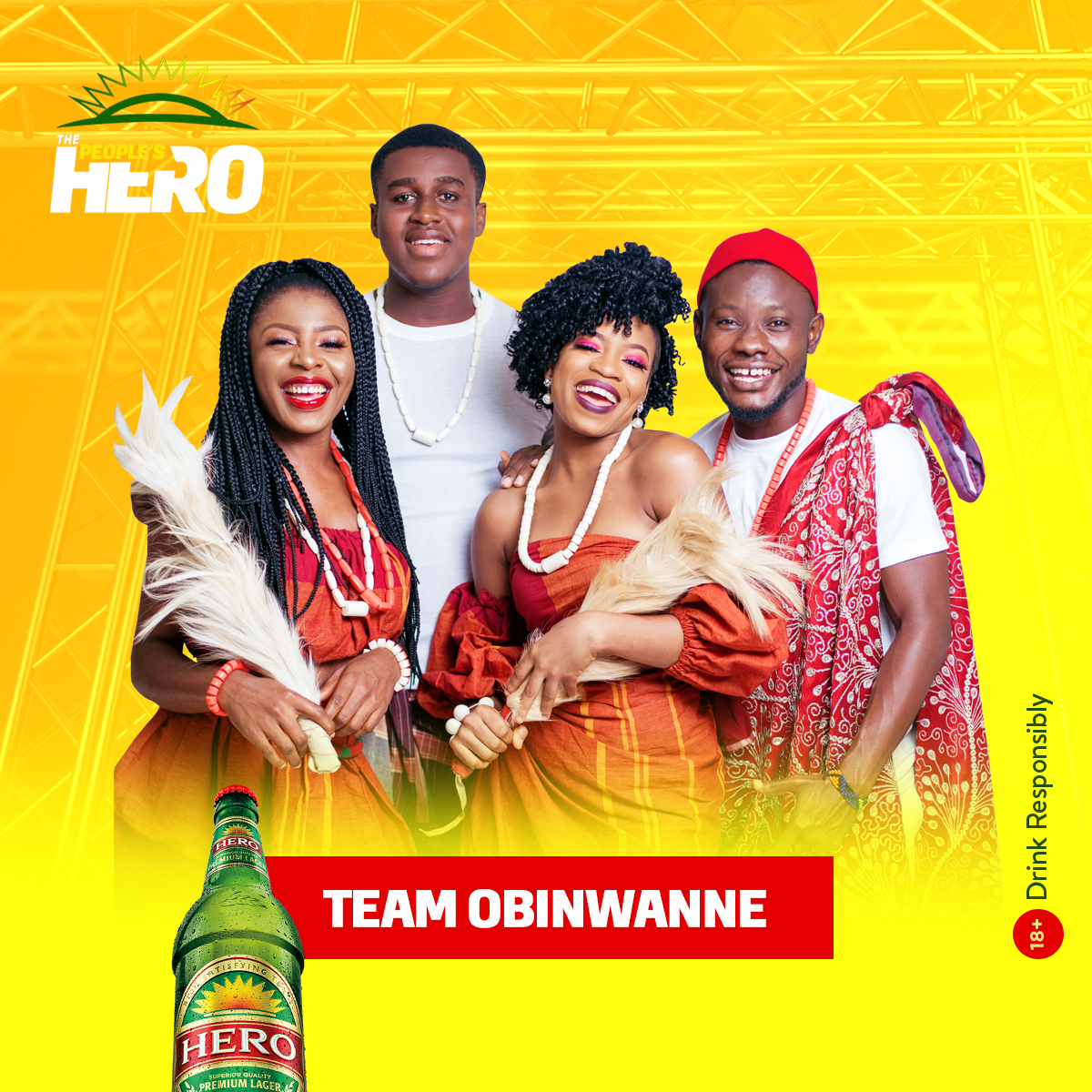 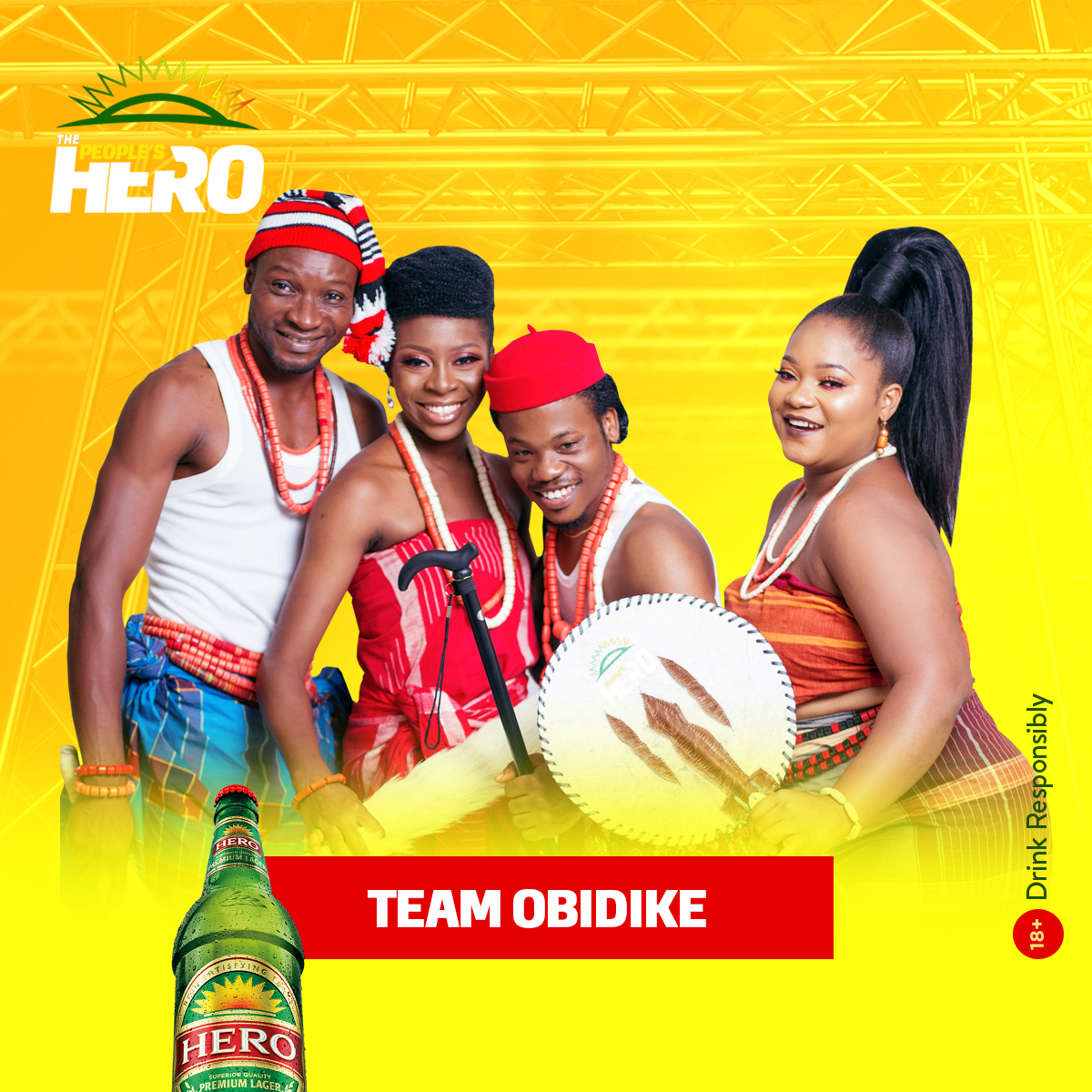